Right from the start, filmmaker Jason Zada begins filling scenes in this horror movie with insinuating elements involving eerie noises, deep shadows and sudden jolts. And it succeeds in freaking the audience out entertainingly. Then Zada seems to get tired of sustaining the psychological terror, letting the final act become swamped by a flood of gimmicky cliches.

The story centres on Sara (Natalie Dormer), a young woman suffering from unnerving nightmares about her identical twin Jess (also Dormer), who was last seen entering Japan's notorious Aokigahara Forest, the "sea of trees" where people traditionally go to commit suicide. So Sara leaves her husband (Eoin Macken) at home in America and heads to the foot of Mt Fuji to get some answers, ignoring warnings about angry spirits and impending doom. There she meets friendly journalist Aidan (Taylor Kinney), who wants to tag along and write a story about her. But once they enter the forest, their phones and compasses stop working, then even creepier things start happening in the gloomy darkness.

The director gleefully piles on suggestive imagery, hinting at all kinds of things that might be going on here. Sara and Jess are like opposite sides of a coin: blonde and sensible versus brunette and free-spirited. And they have a tragic back-story that reveals itself in a series of dreamy flashbacks. Cleverly, their childhood snapshots make them resemble the sinister twins from The Shining. So Sara's continuous premonitions add layers of uncertainty, especially as she indulges in illicit flirtation with the handsome Aidan. Dormer is solid in the central role, nicely balancing Sara's scepticism with a haunting sense of dread. And Kinney is terrific as the helpful stranger who seems too nice to be trusted. Meanwhile, the forest itself makes the entire film feel like a fairy tale that's threatening to turn seriously nasty at any moment.

You might know Natalie Dormer as Margaery Tyrell but be prepared to meet the scandalous Lady Seymour Worsley tonight.

‘Game of Thrones’ star Natalie Dormer takes on her raunchiest role yet in BBC Two’s ‘The Scandalous Lady W’ which hits screens tonight (August 17th). The period drama tells the steamy true story of 18th-century aristocrat Lady Seymour Worsley, who leaves her abusive husband to elope with his best friend, creating an early tabloid scandal in the process. The 33 year old actress is best known for playing Margaery Tyrell on 'Game of Thrones' and Cressida in The Hunger Games Mockingjay Parts One and Two. But viewers will get to see another side of Dormer tonight in the racy drama which centres on a sex scandal which brewed long before the days of the internet and social media.

The New Mockingjay Trailer Will Make Your Heart Weep

This is what fans have been waiting to see. Well, besides the actual movie.

Another Comic-Con, another Hunger Games trailer. Not that we mind, of course, the Capitol propaganda teasers were so cool that everyone has been itching for an actual Mockingjay trailer. Or at least a teaser, which is what Lionsgate/Francis Craig debuted at a special media screening Friday (the film didn’t have its own panel this year).

Three days later, it’s finally time for the rest of us peasants to witness the trailer, which made its way online – through the official Hunger Games youtube channel – on Monday. And let’s just say, have your tissues handy. This trailer is emosh.

'The Tudors' star Natalie Dormer talks about her role as the Blonde in crime thriller 'The Counselor' in an interview in New York City.

Continue: Video - Natalie Dormer Denies Royal Ties In An Interview For Her New Movie 'The Counselor'

'The Game of Thrones' actress will star in the final two movies of 'The Hunger Games.'

Natalie Dormer will join the cast of Mockingjay Parts 1 and 2: The Hunger Games' final chapter that will be split into two films à la Harry Potter, Twilight, etc. The 31 year-old British actress, known for her roles as Margaery Tyrell in HBO's Game of Thrones and Anne Boleyn in Showtime's The Tudors, will play Cressida, the resident director in the capitol who joins the districts' revolt, Lionsgate have announced. 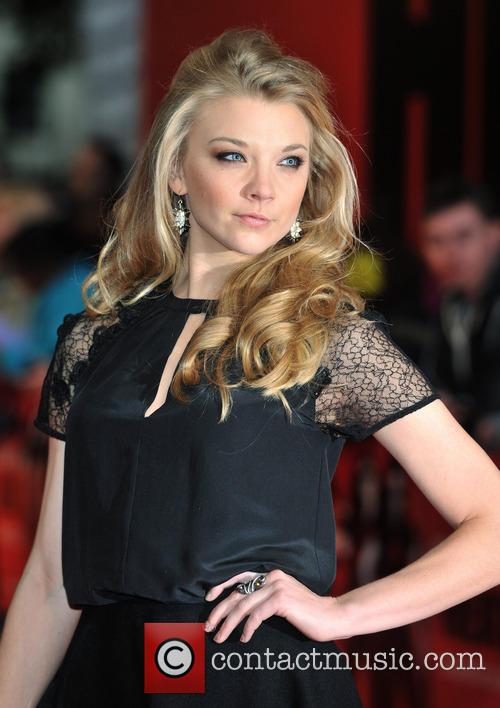 Natalie Dormer Joine The Cast Of The Hunger Games.

Cressida's camera crew is charged by Plutarch Heavensbee (Philip Seymour Hoffman) with documenting Jennifer Lawrence's character Katniss Everdeen's activities in the rebellion against the powers that be in order to create propaganda to boost rebel morale. According to E!, Dormer is the first actor announced to join the franchise who has not starred in The Hunger Games or its upcoming sequel, Catching Fire, though appareantly Julianne Moore is currently in talks to play the ruthless rebellion leader and president of District 13, Alma Coin. 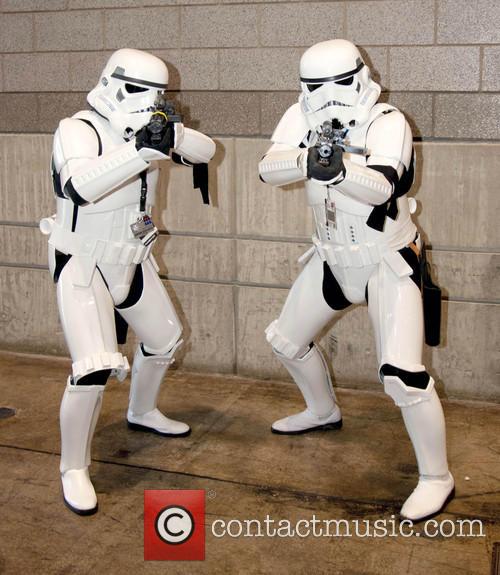 James Hunt is English Formula 1 champion well-known for his hedonistic life of women, alcohol and parties and who makes for a stark contrast to his number one rival, the Austrian Niki Lauda. It's the 70s, the golden age for racing, and the pair are riled up to outrun each other in the upcoming 1976 German Grand Prix. However, no-one could predict the tragedy that would soon ensue when Lauda's car fails and bursts into flames on the track, causing him severe burns to his face and body. Hunt blames himself for the accident, as he helped encourage the race to go ahead without the suggested safety arrangements. In spite of all this, the pair are determined to become champions, against all odds but as the professional lives interrupts their personal lives, becoming a champion becomes much more complicated than just winning a race.

'Rush' is a sports drama based on the shocking true story of these two real F1 drivers when their lives took a dramatic turn at the height of car racing. It has been directed by Ron Howard ('Willow', 'Apollo 13', 'The Da Vinci Code') and written by Peter Morgan ('The Queen', 'The Other Boleyn Girl', 'The Last King of Scotland'), and it is set for release this autumn on September 13th 2013.

By Rich Cline
Good
Madonna takes an ambitious approach to the 1936 abdication of Edward VIII, merging the history-making romance with the story of another woman in modern-day New York. The film is a jarring hodgepodge, but it's also enjoyably watchable.

Named after the notorious Mrs Simpson, Wally (Cornish) is in a 1998 New York auction house examining a vast collection from the life of the British king who gave up the throne for the woman he loved. In swirling flashback, Wally's story is woven in with that of Edward (D'Arcy) and Wallis (Riseborough) in the 20s and 30s, including Wallis' marriages to the violent Win (Hayward) and the accommodating Ernest (Harbour). Meanwhile, Wally is stuck in a cold marriage to William (Coyle) and looked after by a kindly security guard (Isaac).

In 1998 came the news that the estate of the Duke and Duchess of Windsor was to be auctioned off. No one was more interested in this news than Wally Winthrop, who discovers the romantic story of King Edward VIII and American socialite Wallis Simpson. Wally, who is trapped in an unhappy marriage, is enchanted by the way the unlikely couple were in love and she dreams of being in a love like that. She becomes obessed with Edward and Wallis and begins researching into their romance, by travelling to various places that the couple frequented and even visiting several auctions of the Windsor estate.

In December 1936, the UK was left reeling after the news that King Edward VIII would abdicate the throne, after only 326 days served as the head of the country. The reason for his resignation was so he could successfully marry two times divorcee Wallis Simpson, an American socialite, who would never be accepted because of her previous failed marriages.

Natalie Dormer Shows Her Edgy Side In 'Mockingjay - Part 1' Clip

Natalie Dormer Keen To Get Away From Royal Corset Roles