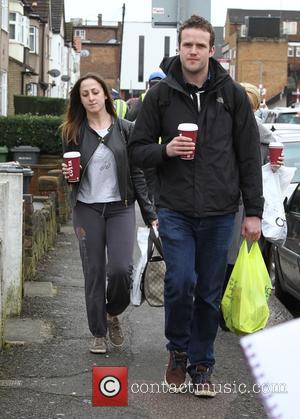 The EastEnders actress became engaged to Marc Humphreys, who works on the long-running British TV show, over the weekend (24-25Oct15) after a year of dating.

Her spokeswoman confirmed the news to Britain's The Sun newspaper and added, "She is really happy".

Cassidy was previously engaged to Adam Cottrell, who was sentenced to community service in 2011 for assaulting her. They split in 2013 after four years together. They have a five-year-old daughter named Eliza.