Actress Nastassja Kinski Is Set To Be Feted At The Upcoming Transylvania International Film Festival Next Month (Jun15). 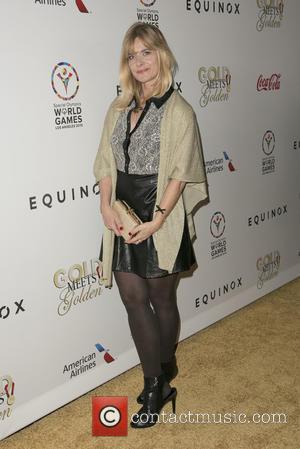 The German star will be the guest of honour at Romania's top movie showcase, receiving the Special Award for the Contribution to the World Cinema in recognition of her more than 35 years in the business.

Kinski, whose credits include films by acclaimed directors such as Francis Ford Coppola, David Lynch, Roman Polanski, and Wim Wenders, will also hold a master class at the festival's talent lab and attend a screening on her 1984 cult film Paris, Texas.

She will be presented with the trophy during the festival's closing ceremony on 6 June (15).