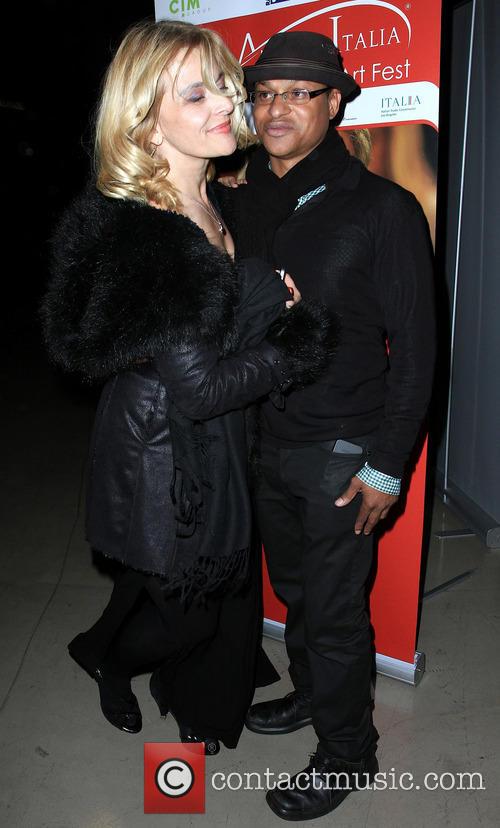 By Christopher Null
Bad
Painfully awful mystery flick has Hawthorne-expert Coyote falling for a prison inmate (Kinski) via postal mail. About as slow as a fourth-class parcel, Red Letters is so convoluted and just plain stupid you'll stop wondering why it went straight to cable after about, oh, 35 minutes.