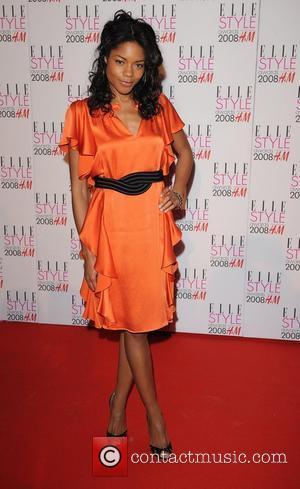 British actress Naomie Harris has leaped to the defence of her fellow slender stars such as Keira Knightley, insisting their naturally skinny frames are to blame for bogus eating disorder reports. Harris, who starred alongside Knightley in Pirates Of The Caribbean, says she is often accused of having problems with her weight because people misinterpret her shape. She says, "Thin women also have an awful time of it. I often have women come up to me and saying, 'You really should put on weight. Are you OK?' "It's rude. You feel ostracised. You wouldn't say that to a fat person, but if somehow you're thin, people feel like it's OK to speak that way. In L.A., that doesn't happen. "People are always saying Keira is so thin and accusing her of being anorexic, but she's normal. Keira's just a healthy girl who is also thin."