Watts' casting was announced late in the game.

The cast of Divergent sequels Insurgent and Allegiant is already taking shape with Naomi Watts being the latest A-lister to join the lineup. The actress joins Shailene Woodley, Theo James, Zoe Kravitz and a number of other celebrities for the remaining movies of the young adult franchise. Watts willplay the mother of James’ character Four, appearing in three movies in total, since the final book, Allegiant will be split into two films a la every teen fantasy franchise of the past five years. Watts’ character, Evelyn, is the ruthless leader of the factionless in the books, aka those, who do not belong into any of Divergent’s five castes and have therefore been shunned from society. 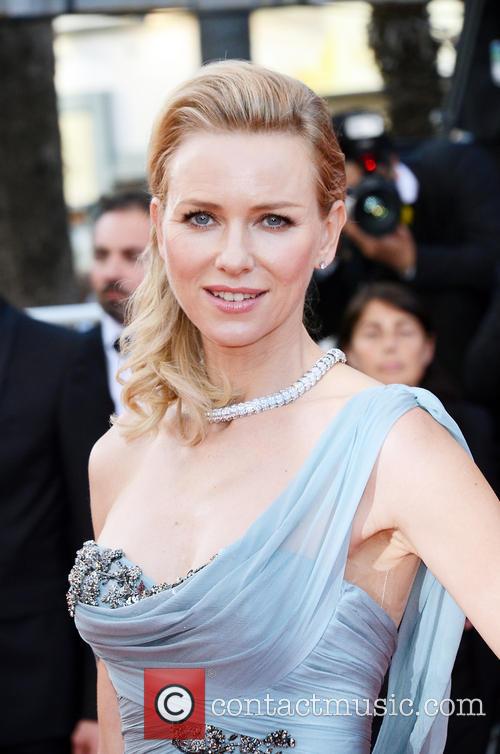 Is Watts right for the part of a ruthless rebel leader?

Back in May, Summit also announced the casting of Octavia Spencer as Amity leader Johanna Reyes and the return of Kate Winslet as the main antagonist of the first two books, Jeanine Matthews. According to The Hollywood Reporter, production on Insurgent is already underway in Atlanta. The second film from the series has been given a tentative release date of March 20, 2015 – nine whole months ahead of the other big YA movie coming out in 2015 – The Hunger Games: Mockingjay Part I.

Watch the trailer for the first Divergent movie below.

After Insurgent wraps in September, Watts will move on to Sea of Trees, which will take her through November. According to THR, the actress is considering a number of other films after that.

More: You Don't Question The System In Divergent

More: Is Divergent The Next Hunger Games?