George RR Martin also confirmed the prequel series, set for 2020 at the earliest, will be titled 'The Long Night'.

Naomi Watts has been cast in one of the lead roles in the upcoming prequel series for ‘Game of Thrones’ – and the series’ original creator George RR Martin confirmed the series’ title.

70 year old Martin, who has still not finished his original ‘A Song of Ice and Fire’ series of novels upon which ‘Game of Thrones’ are based, was reacting to the news that the Oscar-winning Watts had been cast in the upcoming HBO prequel series, which is apparently called ‘The Long Night’.

“Casting is now underway for THE LONG NIGHT, the first of the GAME OF THRONES successor series to ordered to film,” he tweeted, adding later on his blog: “I could not be more excited. Welcome to Westeros, Naomi.” 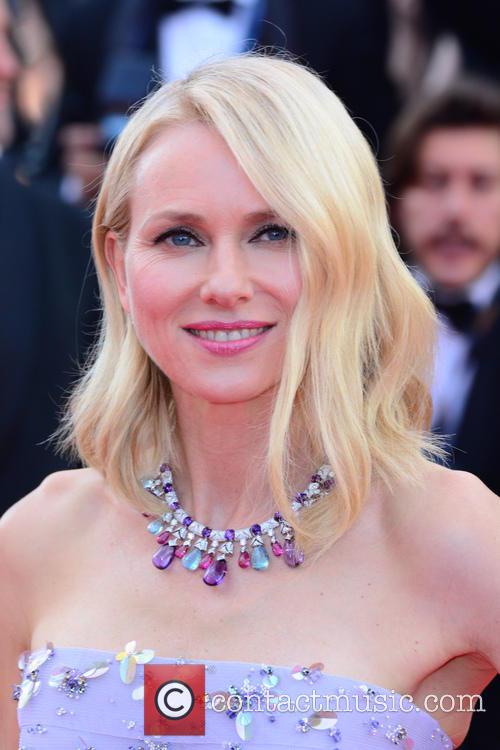 Naomi Watts will be the lead in the 'GoT' prequel series

Screenwriter Jane Goldman, who was responsible for the cult movie Kick-Ass, is behind the prequel, and she’s believed to be collaborating closely with Martin. The series will take place thousands of years before ‘Game of Thrones’, and “will chronicle the world’s descent from the golden Age of Heroes into its darkest hour”.

More: Nicole Kidman and Naomi Watts are not afraid to smooch for females [archive]

An official logline from the network, according to Digital Spy, reads: “Only one thing is for sure: from the horrifying secrets of Westeros’ history to the true origin of the White Walkers, the mysteries of the East to the Starks of legend – it’s not the story we think we know.”

With only a pilot confirmed to be going ahead at the moment, any putative green-lit series won’t be broadcast until at least a year after HBO wraps the eighth and final season of ‘Game of Thrones’. That’s set to finally complete its run in 2019, with a series that’s been billed as “six one-hour movies”.

More: ‘Mulholland Drive’ named by critics as greatest movie of the 21st century