'King Kong' actress Naomi Watts is the world's most profitable actress, earning movie bosses an average of $44 for every $1 she is paid.

Naomi Watts is the world's most profitable actress.

The 'International' star has topped Forbes.com's latest Best Actresses for the Buck list after proving movie bosses can make the most money from her.

The 41-year-old beauty - who has also starred in 'The Ring', 'King Kong' and 'Eastern Promises' - helped the box office rake in an estimated $44 for every $1 she was paid for her last three major films.

The list's top spots are notably filled by many actresses willing to accept a lower salary than A-list stars like Angelina Jolie - who was named Hollywood's highest-earning actress by Forbes earlier this year.

'Blood Diamond' actress Jennifer Connelly, 38 - who previously won a Best Supporting Actress Oscar, BAFTA and Golden Globe for her role in 2001's 'A Beautiful Mind' - took second place making an average $41 per dollar she was paid.

For every dollar she is paid, the 30-year-old actress makes movie bosses an average $30.

Other stars featured on the list include Natalie Portman, who earned $28 per dollar, Meryl Streep at $27 and Jennifer Aniston at $26.

However, most actresses on the list didn't carry their films alone and were often joined by a host of famous co-stars.

Jennifer's appearance in 'He's Just Not That Into You' - where she starred alongside Ginnifer Goodwin, Jennifer Aniston, Ben Affleck, Drew Barrymore, Bradley Cooper and Scarlett Johansson - raked in $177 million at the box office, while Naomi was joined by British actor Clive Owen in 2008's 'The International'. 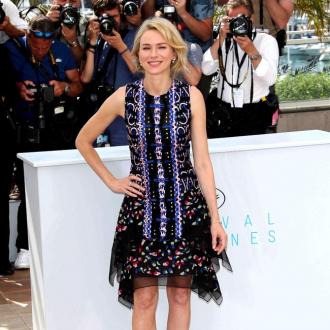 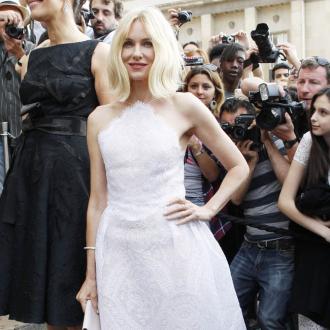