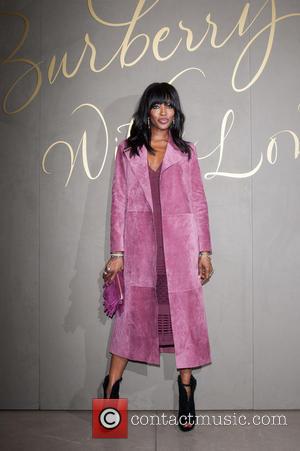 The hip-hop mogul turned 46 on Wednesday (04Nov15), and he was treated to a surprise party by a group of his famous friends in New York City.

"He said no one ever surprises him like this, because he's always in the know," a source tells New York Post gossip column Page Six.

The rapper had a big day on Wednesday as he also launched a new album to mark his birthday, giving the record away free to fans to celebrate.

MMM features collaborations with stars including Wiz Khalifa, French Montana, Lil Kim, and Future, and the rap mogul was excited to let fans hear what he described as a "sonic motion picture", adding, "The gift of music is a beautiful thing!!"

The rapper also revealed he would be spending the day walking around the streets of the Big Apple to celebrate his birthday with fans.

"I decided that all day I'm just going to walk around the city of New York and spend it with my people!" he wrote in an Instagram.com message. "Today is going to be a great day! Celebrate with me people! I give God all the glory for blessing me with another year!! #MMM comes out today!!!! I'm very excited!"