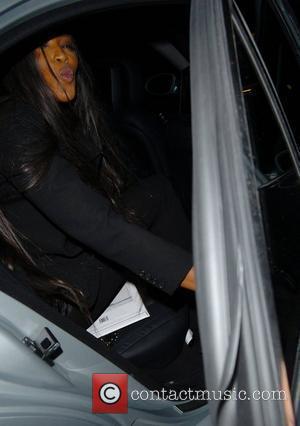 Supermodel Naomi Campbell has been forced to pull out of director Spike Lee's latest film MIRACLE AT ST. ANNA due to "scheduling conflicts". The British catwalk beauty was set to feature in the World War Two drama, which follows a regiment of black soldiers fighting in the conflict, but had to cancel after learning the shoot would clash with other commitments. Campbell has now been replaced by The Last King of Scotland star Kerry Washington - who has previously worked with Lee in 2004's She Hate Me. The Wire actor Michael K. Williams has also been added to the cast, reports BlackFilm.com.