Filmmaker Nancy Meyers Cast One Of Her Own Assistants In New Movie The Intern After Realising She'd Based A Supporting Character On Him. 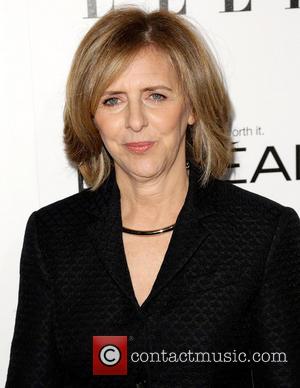 In the film, Robert De Niro plays Anne Hathaway's inspiring sidekick and when writer/director Meyers was casting the other actors and actresses for the movie, she decided to offer one role to an inexperienced unknown.

She tells WENN, "One of my interns is in the movie. The kind of scruffy kid that sits to Bob's right in a scene, he was my intern on It's Complicated.

"I think unconsciously (sic) I was kind of writing him. I wasn't fully aware of it until I emailed him one day and then asked, 'Can you act?' in the subject line. He was pretty good and he's never acted before."