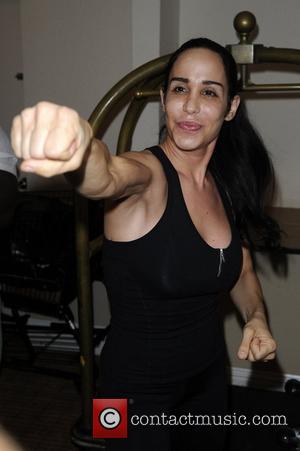 Uh-oh. Looks like Octomom’s in trouble again. TMZ have learned that Nadya Suleman, (also known as Octomom, after she gave birth to octuplets in 2009) has checked into rehab, for an addiction to prescription medicine.

According to TMZ, Octomom has entered the rehab facility for 30 days, leaving behind her 14 kids to be cared for by nannies and friends. Yes, 14 kids. She already had six children when she became pregnant with another eight. All at once.

A representative for the mega-mum, who now allegedly makes her living in the porn industry, told TMZ “Nadya wanted to get off the Xanax she was prescribed by her doctor and learn to deal with her stress, exhaustion and anxiety with professional help with a team of doctors. Nadya wanted to deal with her issues and make sure she is the best mother she can be.” Suleman has reportedly enlisted the help of two friends and three nannies to look after her brood, whilst she’s away at the Chapman House Drug Rehabilitation Center in Southern California, dealing with her issues with the anti-anxiety drug. Her mother and father have reportedly not been asked to help with the month-long babysitting plans. 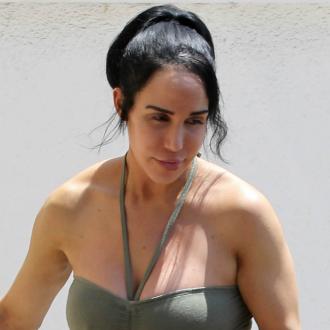 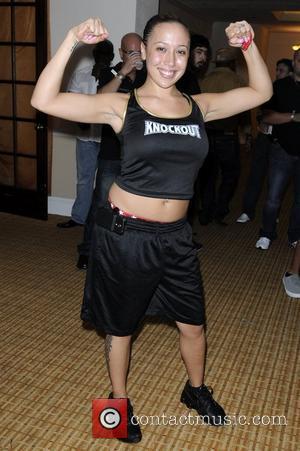