While Harding won the 20th series of ‘Celebrity Big Brother’ in the final a couple of weeks ago, her erratic behaviour coupled with the situation of being locked in appeared to do a great deal of damage to her. 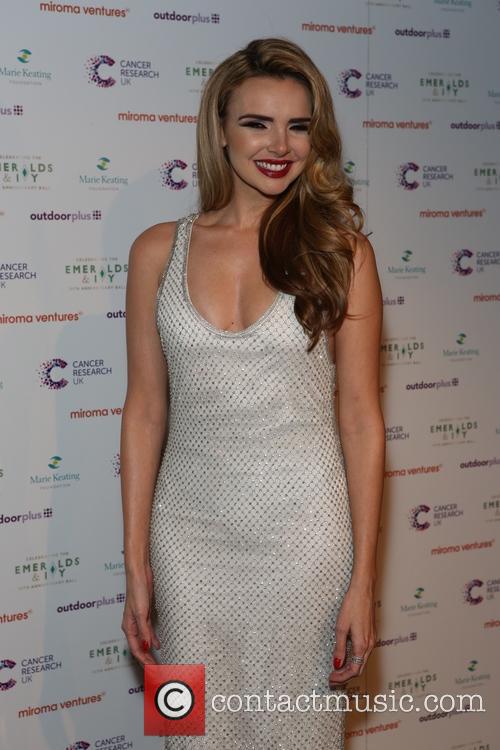 Nadine Coyle also spoke about the disintegration of Girls Aloud

Coyle also revealed that she was the only one of the band to actually wish Sarah good luck before she entered the house – but said that both of them weren’t surprised.

“I’m not surprised, no. If you don’t like somebody, just be genuine about it. You don’t have to be anything else. I don’t think Sarah’s surprised either, it’s to be expected.”

32 year old Nadine also spoke about the disintegration of Girls Aloud, revealing she thinks the split happened because she was given the majority of the vocals as their career developed, which made the other four members “very bitter”.