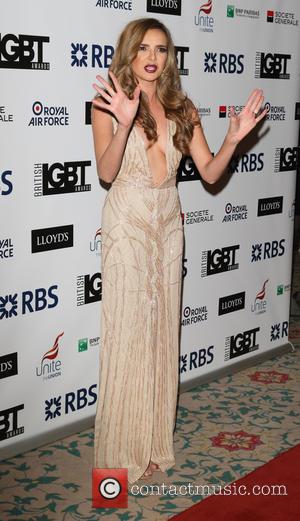 Coyle has stepped out of the spotlight since becoming a first-time mother last year (14), but she is now preparing for a fresh assault on the charts after teaming up with the former Westlife star.

The pair has recorded a track called I Could Be, which is to feature on Filan's upcoming solo record Right Now.

Coyle tweeted of the venture, "I am so happy for you all to see Shane Filan & I singing I Could Be."

The brunette beauty released her own solo album Insatiable in 2010 during a hiatus from the girl group, but the record was deemed a major flop after it limped into the U.K. chart at number 47.