Girls Aloud singer Nadine Coyle has announced her pregnancy via Instagram. Who's the father? 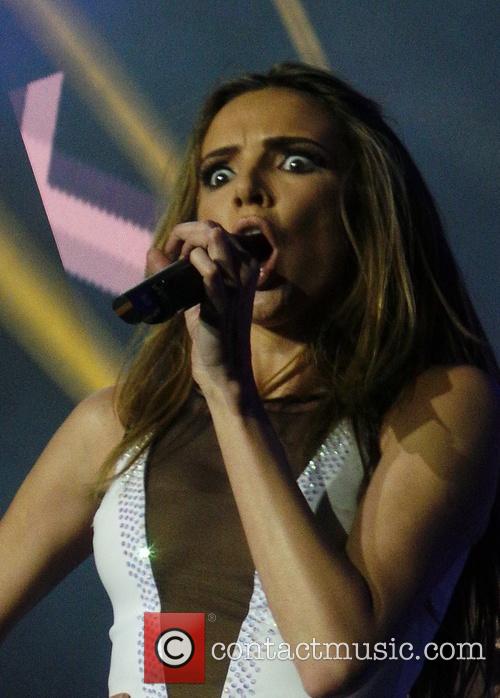 Did The News Come As A Shock?

Only Coyle herself knows for sure whose child it will be as she hasn't announced who the father of her child is yet, but it is suspected that he is American football player and former fiancé Jason Bell who has had an on/off relationship with the star. The pair reportedly reconciled earlier this year after a split. However, during their break, Nicole reportedly got together with Waz Ashayer, a club promoter, who she met at V Festival in a relationship that was serious enough to introduce him to her family.

Nadine, who is famous for having the best voice in girl pop group Girls Aloud and wearing more mascara than her eyelids can support, will become the first member of the band to have a baby. The group, who formed on reality television show, Popstars: The Rivals in 2002 have recently split up despite a level of success and fame that talent show contestants only rarely experience. 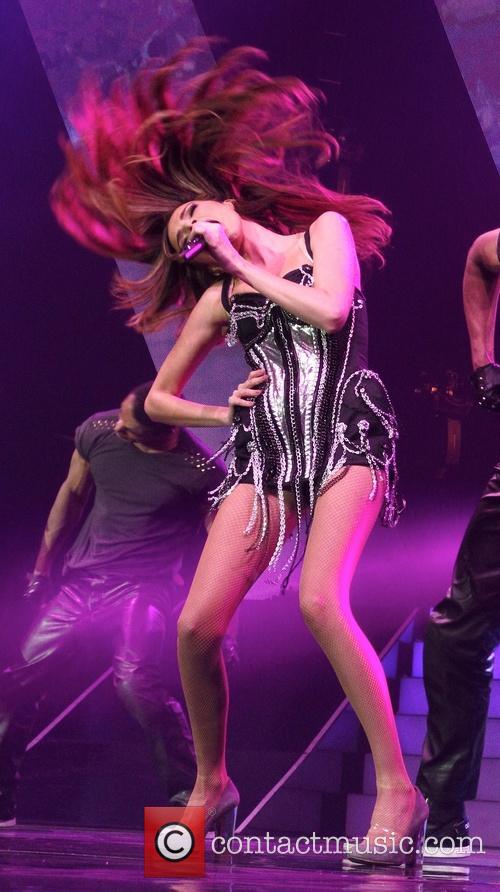 She Probably Won't Be Able To Do This When She's Six Months Pregnant.

Their final performance was at Liverpool's Echo Arena on their tour, Ten: The Hits Tour, back in March. During London's O2 Arena leg of the concerts, Jason Bell jetted in to watch Nadine and the girls perform, sparking rumours that the couple were back together. Nadine, who owns an Irish pub in California, attempted to go solo  in 2010 because, let's face it, she was doing most of the legwork in Girls Aloud, but her debut, Insatiable, bombed, hitting 47th position on the UK charts at its peak. 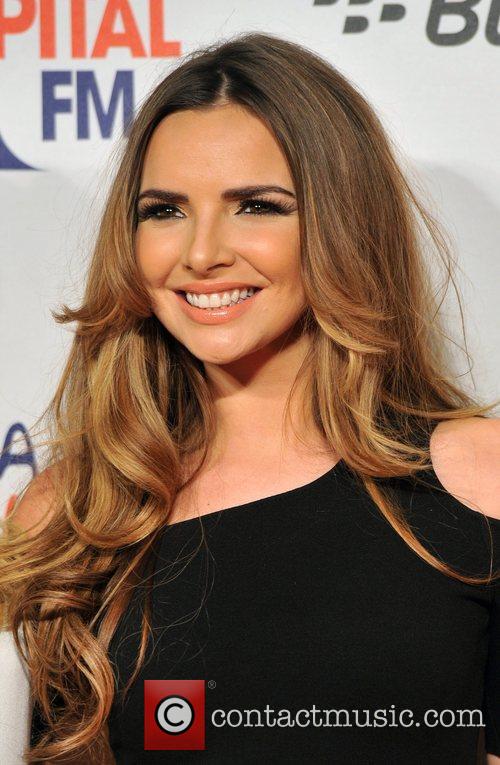 Nadine Will Be The First Of The Girls Aloud Five To Have A Baby.