Justin Timberlake will hook up with his old band mates at the upcoming Video Music Awards... apparently

N Sync reunion at the VMAs? Surely this is too good to be true! Well apparently this is supposedly what is going to happen at the Snday, 25 August awards show, according to reports coming from within MTV. Vulture first reported that it had heard from people working behind the scenes at the VMAs that Justin, Joey Fatone, Chris Kirkpatrick, Lance Bass and JC Chasez will once again be hooking up for a long, long awaited reunion. 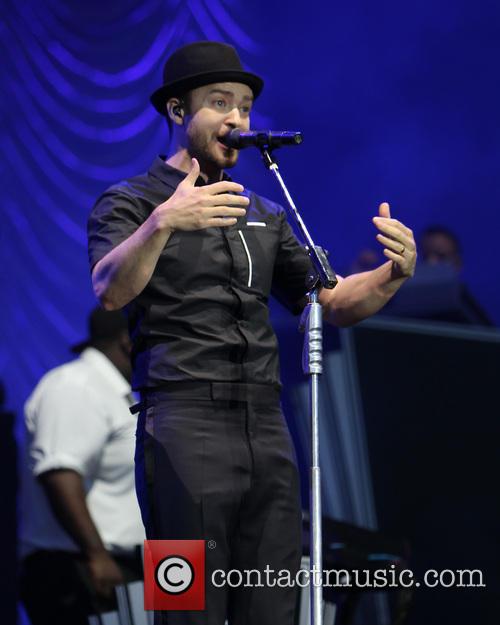 As already reported, Justin is already going to receive a special award on the night; the Michael Jackson Video Vanguard Award in honour of his long-serving career in the music biz, but as good a news this is, the fact that he'll be there with the boys from his N Sync days just makes this the best news we've heard all week. After a thoroughly triumphant return to the music scene this year with his well-received 20/20 Experience and the upcoming follow-up, The 20/20 Experience 2 Of 2, it was thought that Justin's own success would get in the way of any N Sync reunion ever happening, but luckily this clearly isn't the case.

Watch the video for N Sync's 'This I Promise You'

Still, we shouldn't get too excited too soon, after all, with two new movies and another album on there way it won't be likely that any full-blown tour from the band will materialise... yet. Also, as of writing this, the reunion is still very much a rumour as the powers behind the awards show have neither confirmed nor denied the reunion. Still, the VMAs has a history of poorly kept 'secrets,' such as the 2011 'surprise' performance from Jay Z and Kanye West and the 2009 Michael Jackson eulogy from his sister, Janet Jackson.

Are you excited about this potential reunion? What song do you want to hear the most? Let us know in the comments. 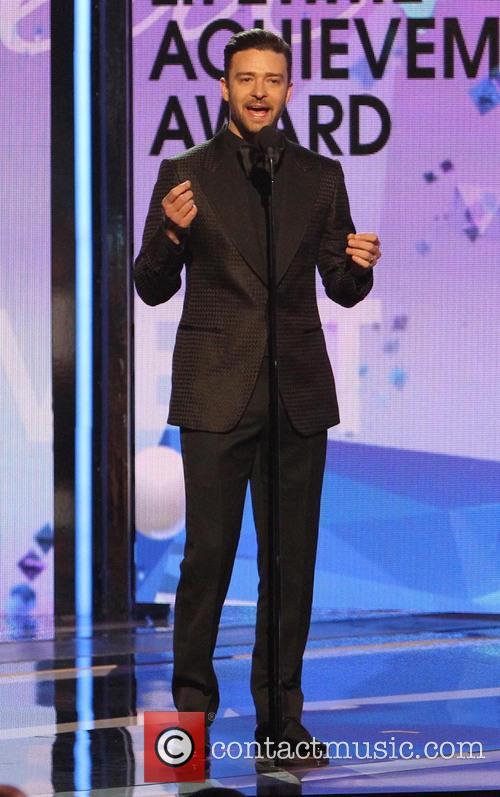 Could Justin find time to do a full reunion? Probably not