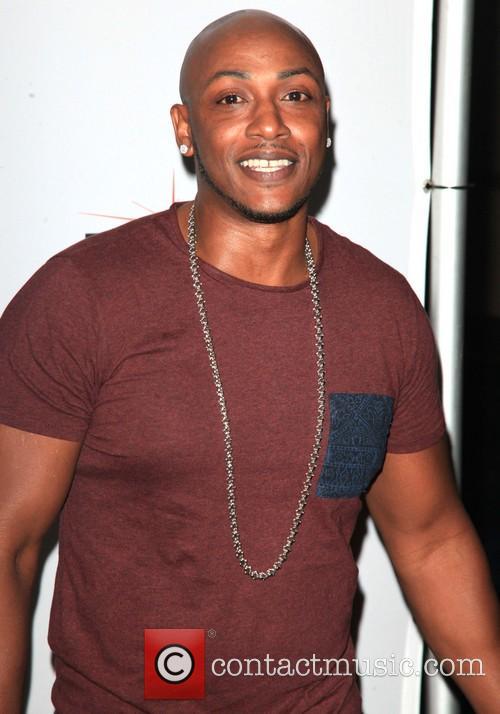 Rapper Mystikal has turned himself in to police

Further, TMZ reports that a man by the name of Averweone Holman from Texas was also arrested on Friday August 18th and charged in connection with this case.

A subsequent report from the same outlet suggested that the woman wanted as an accessory to the incident, named Tenichia Wafford, is still the subject of a police manhunt. However, TMZ was able to apparently get in touch with her, and she put over a very different side of the story than the one from the authorities.

Reportedly, the police are looking for her because she pushed the victim to drop the allegations against Mystikal and the aforementioned Holman. She admitted that she had been in touch with the victim, but was merely checking up on a friend and did not pressurise her in any way.

KTBS, a Texas radio news outlet, is reporting that Wafford is facing one count of accessory after the fact to first degree rape.

As for Mystikal himself, he has claimed that all the charges being brought against him are false and that he intends to plead not guilty. He and Holman are both behind bars currently on a $2 million bond.

More: Mystikal’s porn-star pick is interested in making a sex tape with him [archive] 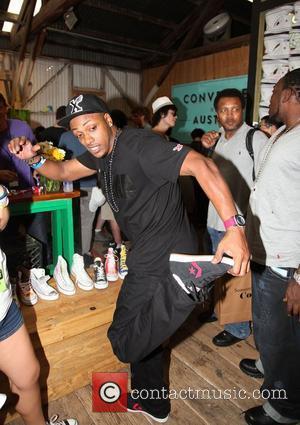