Myleene Klass hopes that a slow and painful death will come to the unknown man who attacked her close family.

Myleene Klass has been left fuming after her mother and sister were mugged in the street by an unknown assailant on Tuesday night (January 7th 2014). 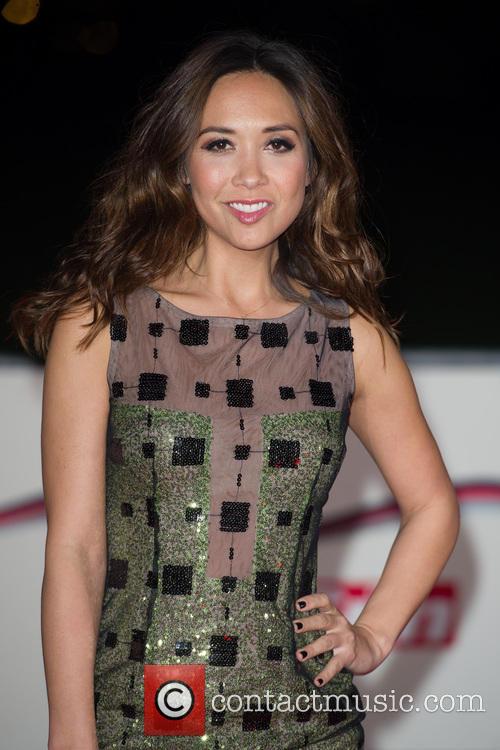 Myleene Klass has taken to Twitter to express her anger

Do not mess with Myleene Klass. More importantly, do not mug her relatives. The former popstar has issued a vicious statement over Twitter aimed at the man who attacked her 67-year-old mum Magdalena and 33-year-old sister Jessie, stating quite simply, 'To the person who mugged my 67 year old mum and my sister. I hope you get hit by a bus and die. Slowly.'

To the person who mugged my 67 year old mum and my sister. I hope you get hit by a bus and die. Slowly.

According to the Evening Standard, the incident took place near their home in London when a man attempted to grab Jessie's handbags before running away having failed to obtain his loot. Many fans and friends took to Twitter to offer their concern to Myleene including TV presenter Kate Thornton and former Spice Girl Emma Bunton.

'The victim, a woman aged 33, was approached by a male suspect who attempted to snatch her handbag', a representative for the Met Police told the Standard. 'The woman resisted and the male assaulted her before making off from the scene without the bag.The woman did not require hospital treatment.' 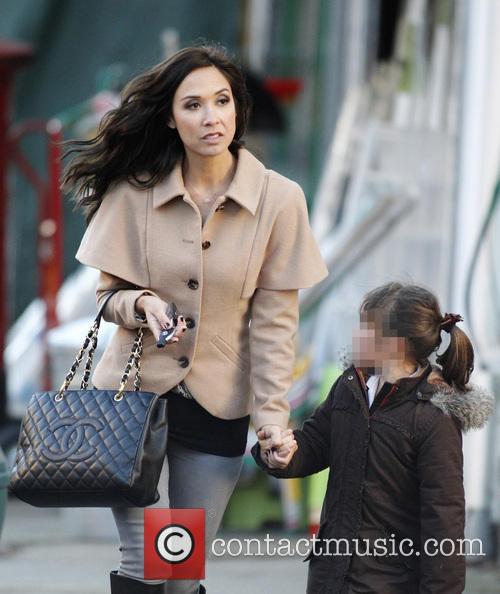 Myleene is particularly protective of her family

Klass's father Oscar also re-assured the paper that the women were 'doing okay' though didn't elaborate on the incident itself. 'Boris [Johnson] says London is getting safer but you never see a police officer round here', he commented.