'Myleene Klass: Single Mums on Benefits' was ridiculed by many on social media, with many claiming her wealth made her an inappropriate presenter.

Myleene Klass’s documentary about single motherhood drew a barrage of criticism from viewers, saying that the former pop star’s wealth made her appear “patronising” in last night’s programme.

The 38 year old presented ITV’s ‘Single Mums on Benefits’, which was broadcast on Tuesday night (May 31st) and which saw her attempt to dispel the myth that single mothers are almost always young and reliant solely on state handouts – revealing that the average age of a single mum in Britain is 37. 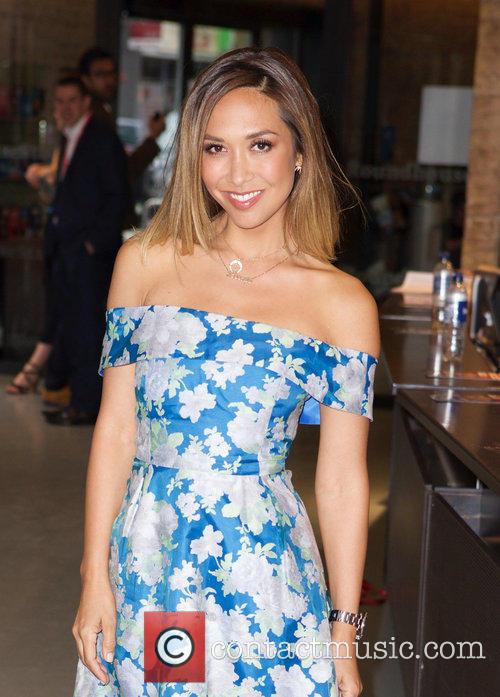 She spoke to a number of single parents from different walks of life, and asked them about their struggles as they raised their children alone. She herself is a single mother to two daughters – Ava, 8, and Hero, 5 – after her ex-husband Graham Quinn walked out of the marital home in 2012.

However, a great number of viewers didn’t feel that Klass could actually relate to their troubles, and that her comfortable lifestyle prevented her from understanding what they were talking about.

More: Myleene Klass speaks out against demonization of single parenthood

“Really don't think rich Myleene Klass is the ideal person to speak to unemployed single mums,” was a typical response on Twitter.

Many others also pointed out Klass’s millions in the bank isolated her from the realities of single parenthood for those not as fortunate as her. “Maybe if all single mums had money like Myleene Klass & could afford childcare they wouldn't have a problem finding a job,” wrote one viewer.

Others pointed out the insensitivity of Klass wearing designer clothes and even sporting a Rolex watch during the show. “So Myleene Klass is rocking a £800 Canada Goose Parka whilst talking to struggling single mums!! The irony is sensational.”

Not everybody disliked the show though, with a number of viewers praising not only the efforts to stop the demonisation of single parents in the media but also the broad range of cases they chose to engage with.

One of the documentary’s participants was a single father, Ben, whose wife was killed in a car accident, and this inclusion was noted as a positive by many. “Yay go there @KlassMyleene… we single dads getting a mention!!” one person wrote.

More: Myleene Klass in hot water with experts after joking that she released giant crab in London