Myleene Klass Looking To Get Her Divorce Over ASAP

Myleene Klass' marriage could be over by the end of the day after the TV presenter filed for a 'quick divorce' at a London court today.

A year ago Myleene Klass' world took an unexpected turn for the worse when her husband Graham Quinn walked out on her and their two children, Ava, 5, and Hero, 2, without warning. Now, according to the Sun, Myleene is ready to call it quits with Graham for good and is finally filing the papers for divorce with the hopes that it can be done as quickly and painlessly as possible. 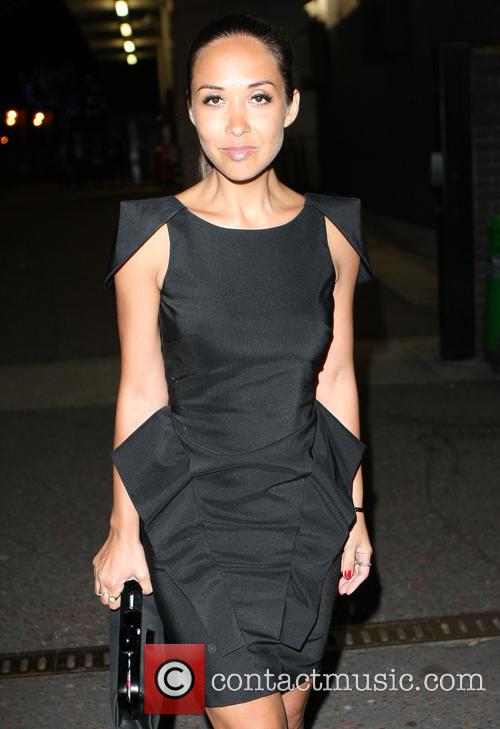 Myleene Klass wants her marriage over as soon as possible.

Myleene is believed to be seeking a decree nisi from the court, stating that her marriage has irretrievably broken down. The case will be dealt with by Deputy District Judge Crowther at the High Court in London, with the proceedings ending before the day is over should Myleene's petition be considered by the Deputy District Judge. The former Hear’Say singer, 35, split from her former security guard Graham, 39, last April after only six months of marriage, however previous attempts to get wed had been put on hiatus due to work commitments and the birth of their second child. The two had previously dated for almost a decade before tying the knot, although things soon soured, however neither Myleene nor Graham have spoken publicly about why this was.

Although she was obviously left torn up after her husband walked out, Myleene became even more devoted to her children, before eventually emersing herself in her work again and has recently launched her first swimwear range for Littlewoods, with whom she will also be modelling the range for. Chin up girl, it'll all be alright soon enough. 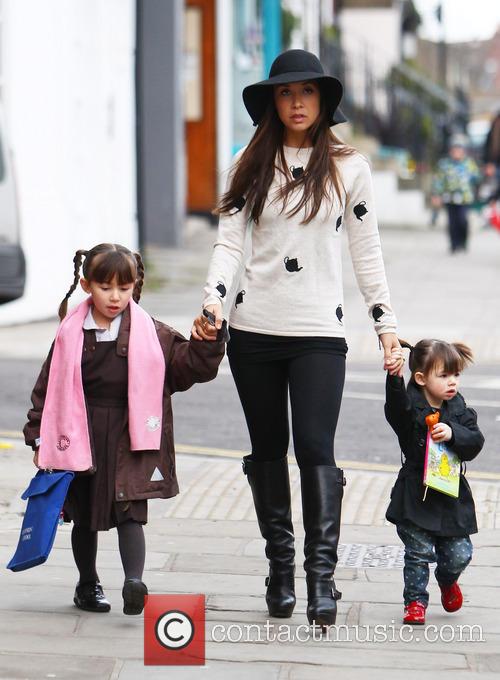