After winning Tony Awards on Broadway, Denzel Washington and Viola Davis reteam for a film version of August Wilson's Pulitzer Prize-winning play. First staged in 1983 (the Washington-Davis revival was in 2010), the story explores the experience of an African-American working class family in the 1950s. And its most powerful kick is in the balance of power between husband and wife, something that easily transcends the racial themes.

In Pittsburgh, trash collector Troy (Washington) is proud to be able to support his wife Rose (Davis) and teen son Cory (Jovan Adepo), who wants to attend university on a football scholarship. But Troy thinks this is unnecessary, forbidding him from playing on the team. Troy and Rose's other son Gabriel (Mykelti Williamson) is disabled but living on his own, and Troy has an older son, Lyons (Russell Hornsby), who regularly needs cash to top up his income as a musician. As he slowly builds a fence in the back yard, Troy is beginning to resent having to give in to all of these people, blaming his problems on white-majority culture. But Rose has had enough of his complaining.

Wilson's dialogue is heightened and gorgeous, with a poetic ring like modern-day Shakespeare as it explores enormous issues using clever wordplay and epic monologues. While Troy continually rants at how hard life is for a black man, the interaction points out that his main problem is actually his need to be in control of everyone around him. This makes Troy increasingly unlikeable, and Washington goes for broke in the performance. It often feels like he's playing to people sitting in the top of the theatre balcony, but it's impossible not to be moved by his words. By contrast, Davis' much more intimate Rose is the film's heart and soul. As the story progresses, she becomes the lead character, and Davis delivers a series of devastating scenes with raw power. 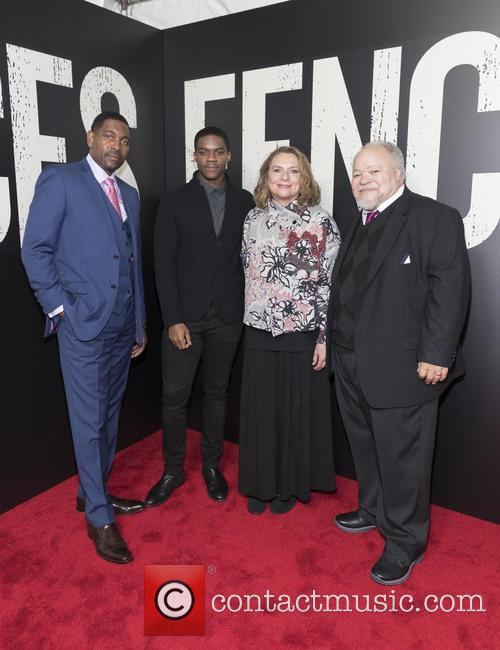 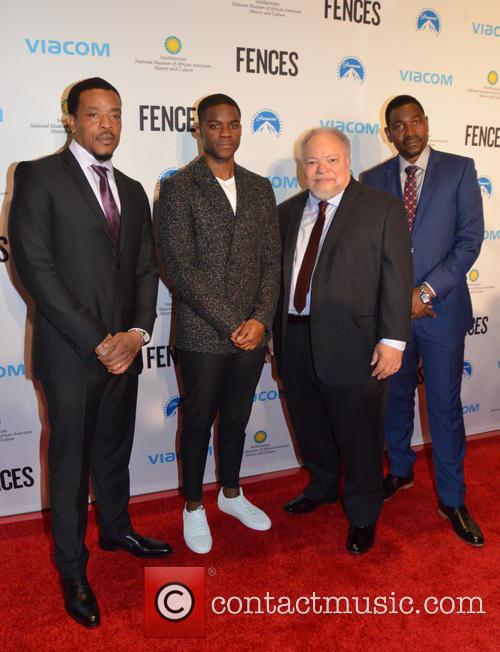 Troy Moxson works hard as a garbage collector to support his family. He has two sons, one who lives in his home with his wife and one from a previous marriage who is older but still turns to his father for support. Set in the 1950's, racial discrimination is still rife and Troy and his family are just one of thousands of families who live a life surrounded by enforced limitations.

In his younger years, Troy was scouted to be a baseball player but being a black man once again worked to his disadvantage and his dream was over before it even really began. Despite everything, Troy stands strong in adversity and instils a few words of wisdom in to his son, 'Don't go through life worrying about if someone likes you or not, you best be sure they're doing right by you.'

Troy's wife, Rose is a strong woman who's stuck by her husband's side through many hardships, she's also a constant support for their son Cory who wishes to gain a place on the football team.