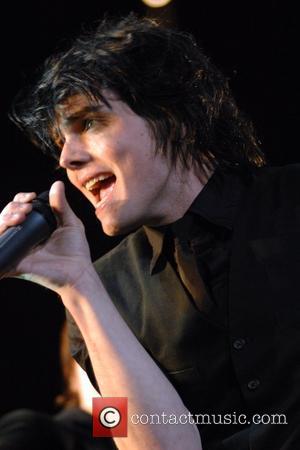 My Chemical Romance ran screaming from a recording session in Los Angeles, after taping their last album in a haunted studio. The band were booked into the infamous Paramour Mansion to record 2006's The Black Parade. Frontman Gerard Way reveals, "A lot of crazy stuff happened in the Paramour Mansion. Me and Mikey (Way) were in the kitchen making coffee and this door slammed in front of us. It was this door to the basement that nobody ever went into and we just ran like girls. "There were lots of moments like that, where you'd hear people scream - faucets would draw baths for people, you'd hear conversations and it was unnaturally cold."