Review of Spines of the Heart Album by Bryan Deister

Bryan Deister just dropped his latest musical effort, entitled Spines of the Heart. Deister's style of music is referred to as experimental/rock/electronic fusions; a lengthy term that generates a remote nuance of uneasiness. Strictly speaking, rock fusion is a subgenre of progressive rock that emphasizes electronic instruments and diverse structural manipulations. 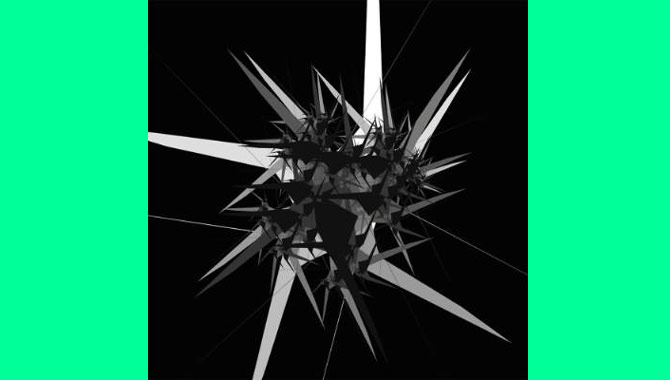 Electronic fusion rock, generally speaking, makes a virtue of inscrutability and dressed itself up in random and sometimes contradictory musical costumes.

Spines of the Heart has 22 tracks, comprising various musical influences. But all are heavily electronic. The first track, 'All That I Have', definitely falls under the experimental category. The melody is monotonous and the vocals, in addition to being mysteriously poor, are offbeat, perhaps a reflection of Deister's classical training.

The best song on the album is probably 'Into The Sky'. The tune reminds the listener of a barbershop quartet as the vocals harmonize. In fact, the vocals are good and the barbershop effect commands attention. Again, the melody is monotonously redundant, which detracts from the song's impact.

One of the more melodic songs on the album is 'Responding Well'. Deister's voice is pitched extremely high, but it's not a falsetto; more of a contralto with operatic overtones. About halfway through, the tune resonates with rock n' roll style drums that seem out of place, considering the song's meandering tempo.

'In Her Eyes' is a strange, a Capella song, wherein polyphonic voices drive the melody, along with a touch of percussion. Imagine Emerson, Lake and Palmer performing unplugged. You get the idea.

By this time, it's apparent that Deister's music is heavily experimental, a witches brew of electronic fusion combined with his interpretation of progressive rock. Sadly, the experimentation does not allow the listener the luxury of any emotional commitment. It's simply too much of a hodgepodge of isolated influences mashed together.

In no way is Spines of the Heart even remotely conventional. Only those deeply ensconced in experimental fusion rock will want to give it a hearing. There are too many variable piled upon variables, which makes the music foreign to most listeners. In the end, Spines of the Heart is just a factitious display of nonsensical noise.

Deister obviously has talent. His vocalizations often approach the angelic, but the melodic effects are fugitive. And that makes the album boring and far-fetched.