Boy From The Crowd (BFTC) is an East London band that write and play what most critics would term punk meets blues rock. Their new EP is entitled 'Where The Bees Come To Die', and it should be noted that it is not the hated and much despised corporate punk rock of the late 1990s and early 21st century. Nope, BFTC plays the hardcore, garage band style of punk, mixed with a healthy dose of Robert Johnson-esque blues. It's working class punk. 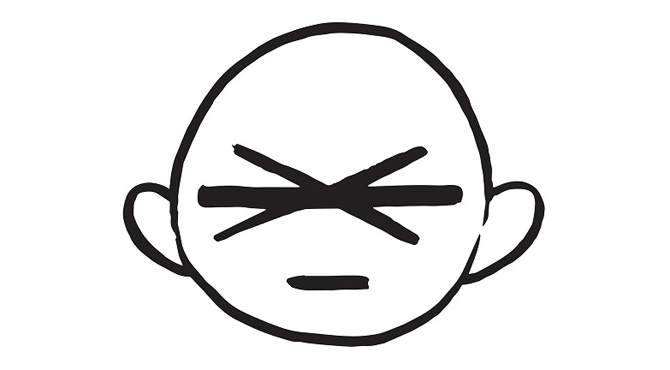 'Where The Bees Come To Die' contains five respectable tracks.  'Revelator' is first up and it's a hard driving punk rocker reminiscent of the Clash, with a strong melody and a rousing chorus that allows Piana to show-off his rough and ready vocals.  The second track, 'All I Need', amalgamates punk with the blues, a la Jimi Hendrix.  And the opening guitar licks reek of Hendrix's influence, so much so that listeners expect to hear Jimi's inimitable tones join in.  After the intro, the song employs a Seattle grunge-like melody that ebbs and then thrashes as Piana rasps out the lyrics.

A funk-a-delic line introduces 'The Road', and then settles into a Stray Cats sensibility, with a melody that verges on rock-a-billy.  Piana demonstrates his talent on the guitar with a smoking solo.  The fourth track is another version - single edit - of 'All I Need'.  This version, although it's cleaner, with less fuzz buster, isn't as good as the unedited version, which contains a visceral punch.

The final track on the EP is the title track, which is an instrumental.  Opening with a bluesy guitar solo, the song then segues to what sounds like an organ and heavy guitars.  Ivy's drums provide a dynamic beat; either the snare is extended or he's simply smashing the hell out it.  Either way, it is excellent drumming.  The song ends the same way it began, with Piana's guitar crying the blues.

Essentially, 'Where The Bees Come To Die'is full of almost rude, harsh-textured energy, the kind of music that appeals to the reptilian brain.  It's aggressive, uncompromising, savage punk rock, with a blues influence that establishes raw tension.  BFTC can be proud of this effort, for they are pushing ever nearer the edge.