Baskerville Jones will drop her new EP in May 2016. Hailing from So-Cal (Southern California), Ms. Jones combines soul, blues, folk, pop and alt rock influences into a unique genre that, for lack of a better term, should probably be categorized as folk-pop, with emphasis on the "pop." The title of the EP is 'Mile 1', and it's a delightful display of great vocals and good songwriting. 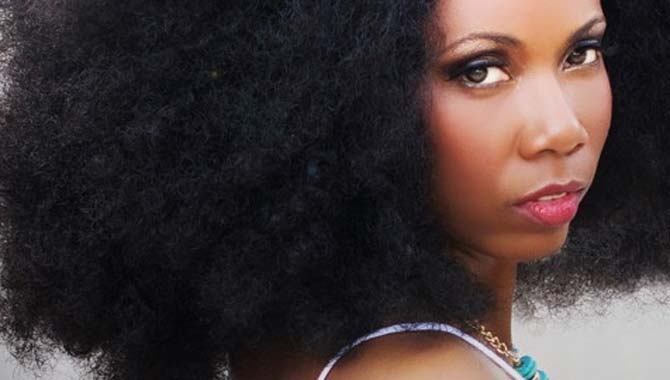 Ms. Jones' voice is distinct and sweet; what sets it apart is smidgen of chafe, almost a pebbly undertone, as if she had a shot of Jack Daniel's and a cigarette before recording. Frankly, without the chafe she'd be nothing more than another good voice, which are a dime a dozen. Fortunately, she escapes mediocrity because of the gravelly nuance.

'Mile 1' contains seven tracks, with the final two being instrumentals. First up is the title track, a folk-blues-soul number with a suggestion of gospel to it. Superb harmonies and a strong melody grace the tune, making it worth a listen. What it lacks is drums and instruments. The song needs some heft. Translation: it needs more instruments, perhaps a bit of layering. As it is, it's good but too folksy sounding.

'So Right' is a folk-pop tune that begins with a laidback electric guitar and is then joined by Ms. Jones. Again, the vocals are excellent; there's no problem there. However, like the title track, it lacks depth because of the paucity of musical intensity.

The best song on the EP is 'Masquerade', simply because it presents a profundity of instruments, including some great guitar work. Melodically, the song is strong, but once again, it would benefit from even more musical complexity.

The intro on 'On This Day' is a pretty piano solo. Ms. Jones' vocals then jump in, but the song doesn't work. The tempo is slow and monotonous, almost dirge-like. It is followed by 'It's Gonna Rain', which in similar fashion is half a step above mediocre.

Next up are two instrumental tunes, the instrumental versions of 'On This Day' and 'It's Gonna Rain'. Both are good but would be much better with, once again, more instruments. More instruments would counteract the meek quality of the songs. They are pretty, but that's it. They need to be memorable or even beautiful to work.

'Mile 1' demonstrates the vocal and songwriting talent of Ms. Jones. And that's almost enough, but not quite. They are false boons without more musical depth. With more depth, 'Mile 1' would have received 5 stars.