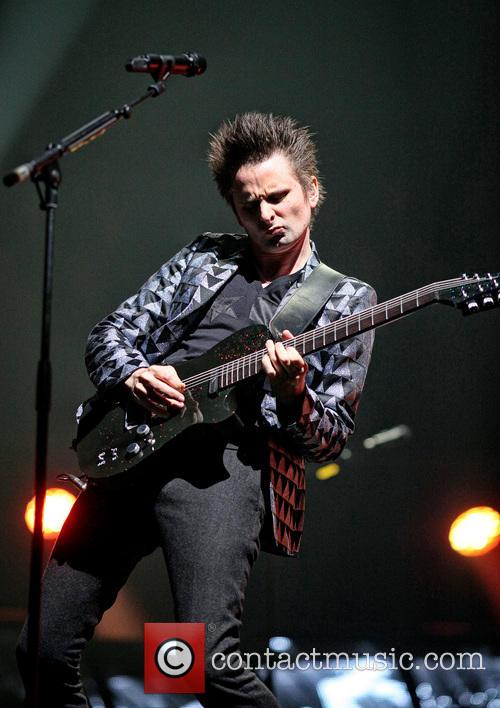 They first made their name for their relentless touring schedules, and to be fair to British pomp-rockers, Muse still have that commitment to their live program; the group played Helsinki in Finland last night (December 10) and have six more European dates coming up before Christmas. It doesn't stop there either, with the group calling in to Asia and North America before a series of special stadium shows in the summer. Glastonbury weekend has been left tantalisingly left free, though given they headlined the event as recently in 2010 it would be a surprise to see them there again. 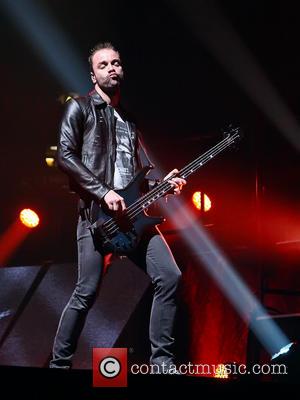 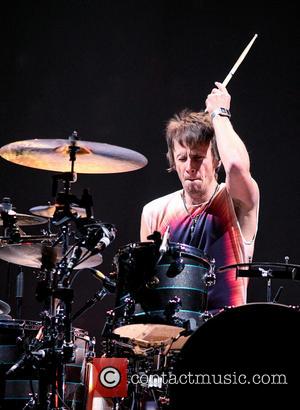 Chris Wolstenholme [Left] and Dom Howard [Right]; this has been the first tour where Wolstenholme has taken on vocal duties for some songs

Playing at the Hartwall Arena in Helsinki last night, the group brought their full array of stage tricks to the Scandinavian crowd; the group have been playing this tour with a great pyramid of screens dropping into place around them throughout the set, all with screens on them in order for a truly visual feast. Which partly makes up for the naff overly-ostentatious nonsense they've been out for the last few years. 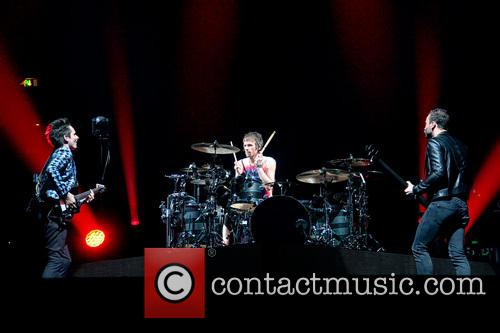 The band are touring their commercially successful fifth album The 2nd Law, which went to second on the Billboard charts on release in September

The groups' dynamic has changed over the years, and this tour it has again: bassist Chris Wolestenholme has been taking on vocal duties after he sung on two songs of The 2nd Law, 'Save Me' and 'Liquid State'. He did so again last night as the band drew the adulation of the sell out Helsinki crowd. 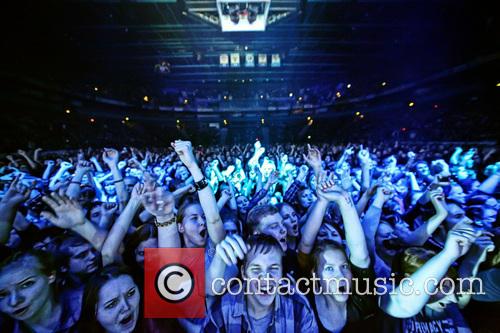 What did we think of The 2nd Law by Muse?