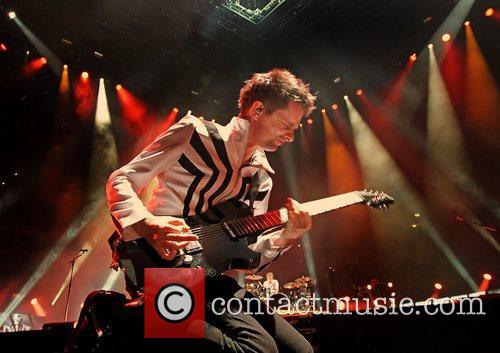 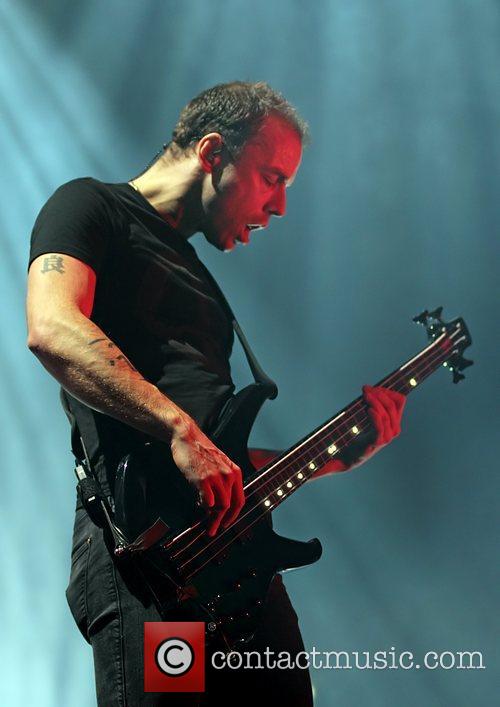 Muse bassist Chris Wolstenholme sings on the new album for the first time ever. He sung 'Liquid State' last night.

No matter what you think of how their career has progressed on record, though, you can't deny that they've always comfortably achieved the targets they've set themselves live, and last night's show up in the north west of the UK was riotously received by a sell out audience. The gig was the last in the UK, with the group now heading to Dublin in Ireland tomorrow (November 3) and then touring the rest of Europe until mid-December. They then play Japan and North America in the new year, with the rumour mill now on full throttle as to what festivals they might play come summer 2013. Glastonbury's probably too soon, given they headlined it in 2010, but there are plenty of other possibilities. 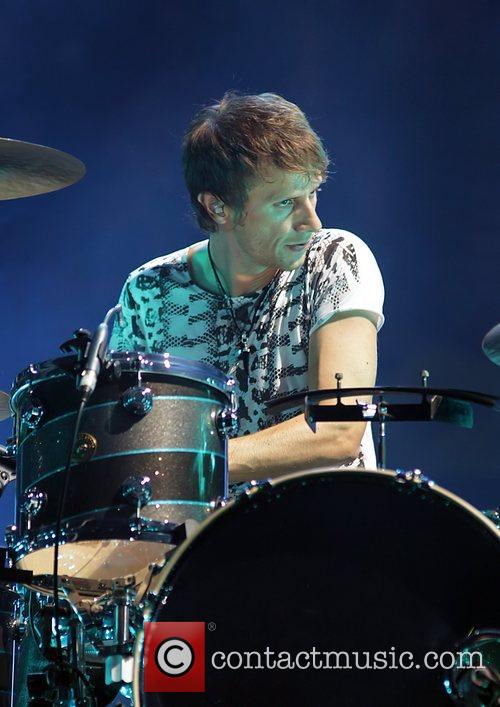 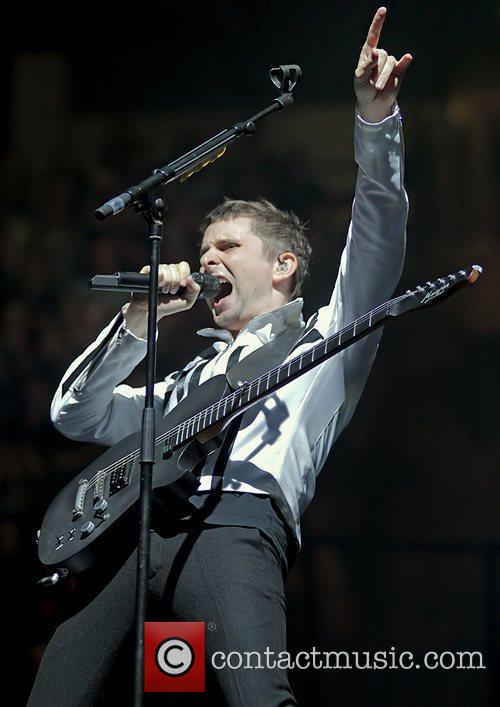 Is Matt Bellamy singing into that mic or being elecrocuted by it?