Released via Warner Bros., Simulation Theory will be available in three versions: a standard edition with 11 tracks, a deluxe edition with 16 tracks, and a ‘super deluxe’ edition with 21 tracks including two ‘Alternate Reality’ versions and an ‘Acoustic Gospel’ re-recording of ‘Dig Down’. 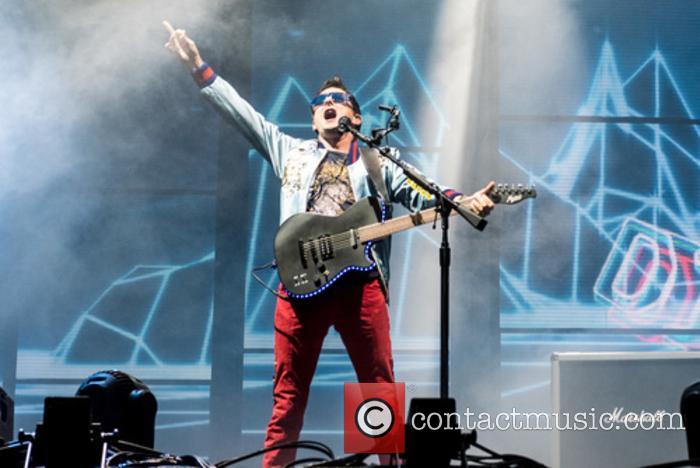 Noughties indie titans Razorlight have announced their first studio album in a decade, in addition to a 12-date UK tour beginning in December 2018.

Olympus Sleeping, the fourth album by the band fronted by legendarily confident singer Johnny Borrell, will be released on October 26th, and has been recorded with the aid of a completely new backing band, with guitarist David Ellis and The Pretenders’ Martin Chambers on drums.

Speaking about their lengthy absence this week, Borrell told NME: “Every time I’ve ever done an album, it’s because I thought that’s the best music that I can make at that point in time. That music wants to be made. With Razorlight, that wasn’t happening and I wasn’t inspired for a while… Then I had a friend who just said ‘Let’s go into the studio and just jam, see if you enjoy it’. That was about two years ago.” 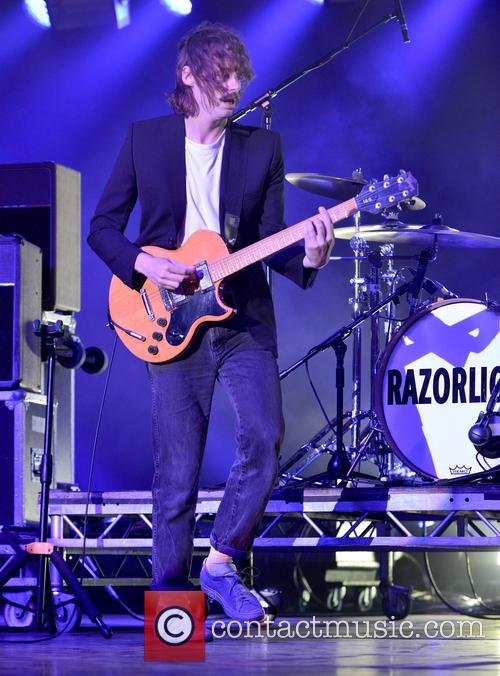 Cliff Richard ON THE COMEBACK TRAIL

Having emerged victorious from his privacy court case against the BBC regarding coverage of the police raid on his home in 2014, British pop institution Sir Cliff Richard is to release his first album of original material in 14 years.

Rise Up will be out on November 23rd, with many of its lyrics, notably those of its title track and first single, referencing his four-year ordeal in which he was never arrested or charged.

“They’re never gonna break me down, they’re never gonna take me down, they know I’m gonna rise up feeling stronger” go the lyrics to ‘Rise Up’, and Richard said outside Abbey Road Studios this week: “It is always great to sing lyrics you can ‘feel’ and I really felt those words… I’ve managed to rise up out of what seemed like a quagmire.” 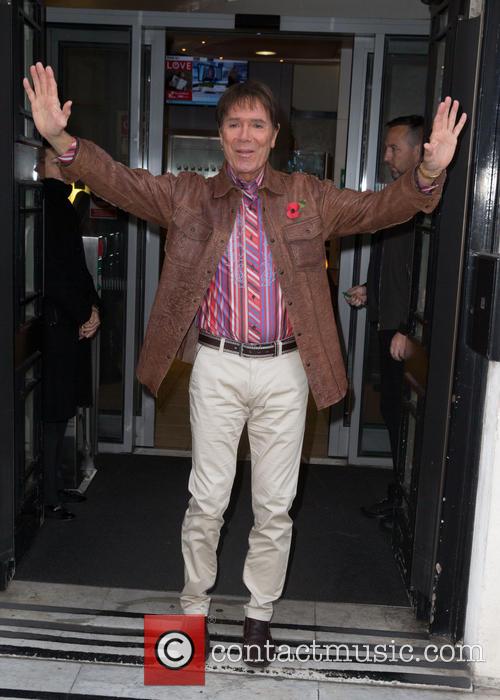 Rock legend Neil Young and actress Daryl Hannah are reported to have married in secret last weekend, in a small ceremony off the coast of California.

The couple, who have been dating since 2014, are said to have tied the knot on Saturday (August 25th) at Atascadero, following a ceremony on Young’s yacht near the San Juan Islands.

Guitarist Mark Miller, who has worked with Young in the past, appeared to confirm the news on Facebook when he congratulated the couple, later clarifying that he had not actually attended the ceremony. “I only knew about it because one of my friends attended the ceremony in Atascadero and announced it on his page,” he wrote.

Metallica UNVEIL THEIR OWN BRAND OF WHISKEY

Presumably bored with having conquered the music world several times over, Metallica have ventured into the beverage industry, announcing their own line of whiskey.

‘Blackened American Whiskey’ is available to pre-order now, and from the autumn can be bought in select stores, bars and restaurants. Named after the opening track on their 1988 album …And Justice For All, the spirit is a collaborative work with master distiller Dave Pickerell.

“We are obviously not just slapping a Metallica label on a pre-existing mediocre whiskey,” the group wrote in a statement. “But [we] have been working on this for the last several years and overseeing every detail from the first idea to your first taste with careful precision.”