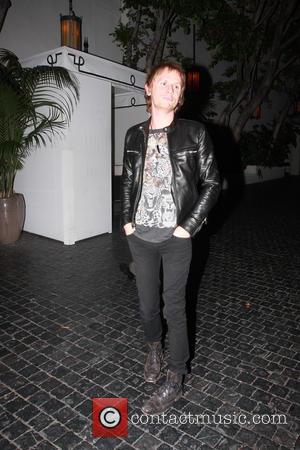 The premiere of the long-awaited end of the world action-drama World War Z is due to take place in London next Sunday (June 2), but this wont be your average movie premiere though, as rocker Muse are set to turn the shindig into a full-blown concert for the expected 15,000 spectators.

The Brad Pitt-staring zombie epic, in which Pitt stars as a former UN investigator attempting to save the world from a strange pandemic that threatens to wipe out the human race, will premiere in London’s Leicester Square next week before movie to Horse Guards Parade Ground in St James' Park for Muse's performance. Paramount Pictures' President of Motion Picture Music Randy Spendlove (great name) also revealed that the studio are planning to fly US chat-show host Jimmy Kimmel to the U.K. to host the whole thing, which will be filmed and made available to the public.

Why Muse you may be asking; well the British band feature heavily in the movie's soundtrack, with the track 'Isolated System' being used a various points throughout the movie. Spendlove told Billboard, "It made the movie feel and sound really cool. After we layered in the music, we reached out to their management in the US and the UK to see how we could reach beyond the movie. We wanted it to be bigger than that."

Tickets for the live performance are expected to go on sale on May 28 at www.worldwarz.co.uk/MUSE. The film will hit cinemas on June 21 and the premiere extravaganza is expected to be released during the summer. 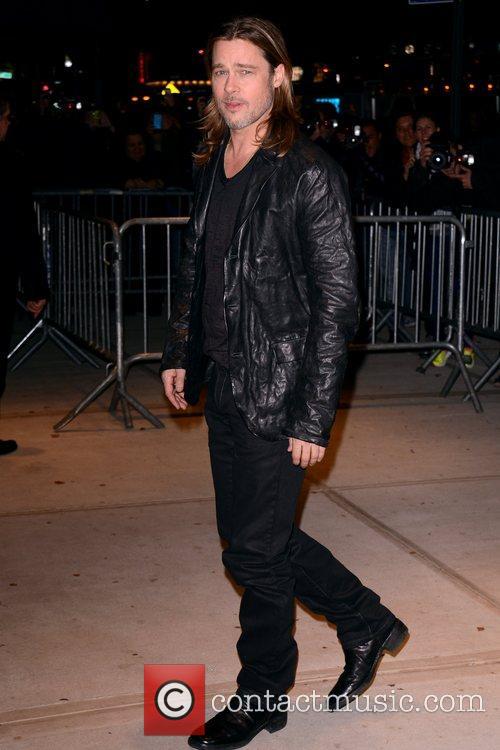