British Rockers Muse Hope Their Latest Album Drones Will Eventually Be Turned Into A Stage Musical. 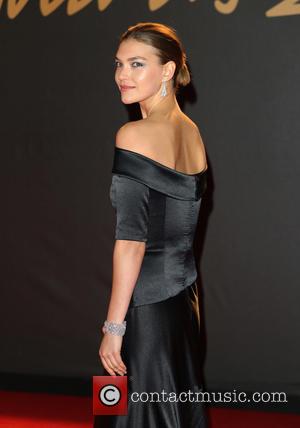 Wolstenholme tells Musicfeeds.com.au, "I think it would be great to be able to do that (turn Drones into a musical) at some point! I think in the immediate future obviously it's still an album that the fans haven't heard, you know, so all we can really think about at this point in time is getting the album out and going on tour. But yeah, it would be great to be able to have it incorporated into some sort of musical or something, you know, it's not something that we've ever done before, it would be very exciting to be a part of it."