The first episode of HBO's new dramedy is a hit with critics and audiences alike, as the network looks set to enjoy another hit series

HBO premiered their latest series last night (19 Jan.), the San Francisco-set Looking, a show about finding the right right partner and who you are in the world. The difference between the new show and countless other series that fit this formula is that it's three central characters, played by Jonathan Groff, Murray Bartlett & Frankie J. Alvarez, are all gay. 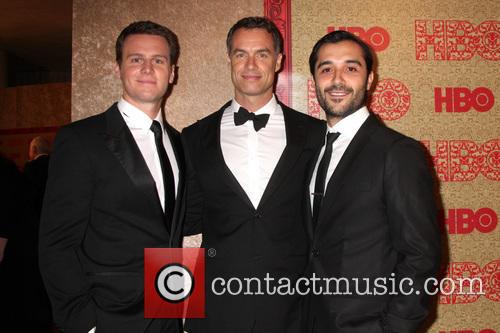 The newly premiered comedy drama managed to draw in promising audience numbers and even more promising critical praise, with a number of early reviews for the show already declaring to fans of the premium cable network that HBO have produced yet another show to become obsessed with. Gaining comparisons to much-praised series Girls, the show promises so much more than being 'Girls with guys' as this modern-day sitcom looks to lift the lid on the still-relatively taboo nature of same-sex relationships in a way that has hardy been done before.

Continue reading: HBO Have Yet Another Winning Formula With 'Looking' - Review Round-Up

By Rich Cline
Excellent
Sharp direction and understated performances make this drama far more evocative than we expect. And its resonance goes beyond the sexuality of the characters, as it beautifully captures the emotions that linger long after a relationship ends. 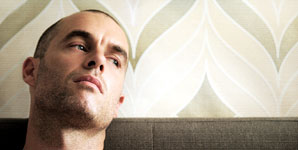 After living in Spain for a few years, Troy (Bartlett) is back in Los Angeles looking for work. He gets in contact with his ex, Jonathan (Dugan), and they discover that they still feel strongly attracted and connected. Troy encourages this, but Jonathan feels guilty because he has a new boyfriend, Raul (Gonzalez). Over the next few weeks, they become increasingly preoccupied with thoughts of each other, meeting up now and then and eventually falling into bed. Meanwhile, Raul is pressing Jonathan for a stronger commitment and beginning to suspect that something's up.

Sharp direction and understated performances make this drama far more evocative than we expect. And...