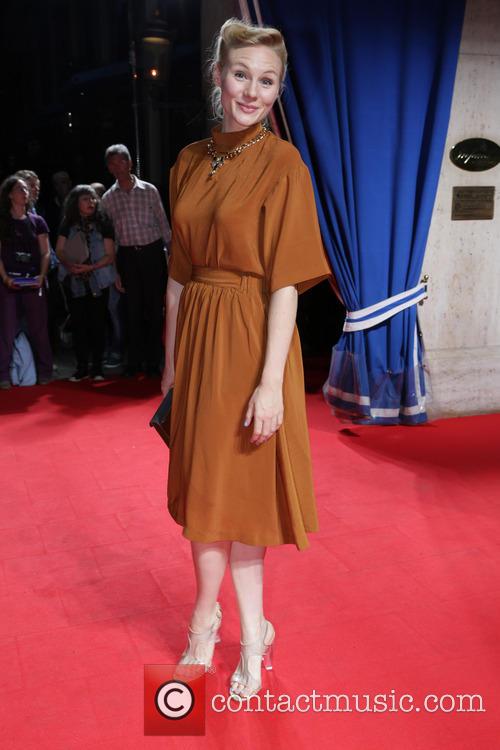 Munich, Where Are You Now? EP Review

By Andrew Lockwood in Music Reviews on 08 November 2010

All male Brighton 5 piece Munich already sound like they've been compiled as someone's idea of a dream super group. With a line up that includes Weller, McKeown, Holmes, Howland and Slade you'd be forgiven for thinking that this were a corporate dream. The EP was produced at The Moles Studio in Bath by Paul Crockett, a previous aid to, among others, fellow Sussex dweller Nick Cave, The Cure and Placebo. Sadly you'll not find a Paul, Les, David, Keith or Chris among them, and as for 'Where Are You Know? getting plugged as a mini album rather than an EP, 'because of the strength of the songs', well....................it's 5 songs whichever way you spin it.

British Columbia is the lead track, all high note guitar breaks, taught percussion and creeping bass lines. Demographically I think it's fair to say that they'll be of broader appeal to a male audience. Whilst not ladish they do take cues from Editors, The Doves and to a lesser degree Coldplay and Keane. Stuart Slades voice sits atop most of the tracks and his vocal has very good intonation, it's articulate and expressive. All great key attributes for a singer, yes, but here, in the groups arena of choice you can't help feeling that they may be more well suited to Musical Theatre. I dare say the lead role in Joseph would prove to be no problem for Mr Slade. The Thief & The Carpenter (Not a sequel to The Bar Tender & The Thief) follows on with more guitar work taken from the schooling of David H Evans where creativity is foregone for familiarity. Lyrically lame, and not 'pushing the right buttons', I can't share John Kennedy's (XFM) enthusiasm...'Epic, I love them' when they are only offering up average.......'I am the darkness that drags you down everyday, I am the shadow that follows you to the grave.' 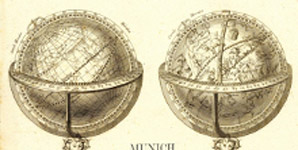 Continue reading: Munich, Where Are You Now? EP Review