Why Did The Black Keys Make Mumford And Sons Cry At The Grammys? 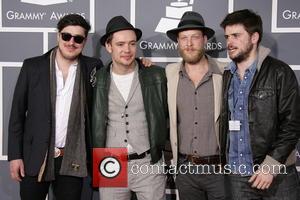 It wasn’t only Justin Bieber that the Black Keys had in tears on the evening of the Grammys, it would appear. Mumford & Sons’ bass player Ted Dwayne found himself in tears that night too. Not because either of the Black Keys had been nasty to him but because he’s been a die-hard fan of the band for so long that being sat next to them was a little overwhelming. Not to mention beating his idols to the Album of the Year Grammy.

Speaking to Rolling Stone magazine after their triumph, Dawyne revealed “I remember seeing the Black Keys at a venue twice the size of this dressing room” and added “I was a die-hard fan. It's just so weird being in a category with them. Sitting next to them, these people I've had posters of. I was in tears.” Of course, it wasn’t just the Black Keys that had the British folk band in awe that night. Marcus Mumford told the magazine’s reporter that he was surprised that Jack White was as friendly as he was. And banjo player Winston Marshall was over the moon to meet Rage Against The Machine’s Tom Morello. “I loved Tom Morello. To have him liking our music – apparently he'd been to our gigs – for me was just f***ing surreal. We talk to these people, and whether it's f***ing Jack White or Elton John, they're just lovely people who love music as much as you do."

Mumford And Sons won the Album of the Year Grammy for Babel, their sophomore release. 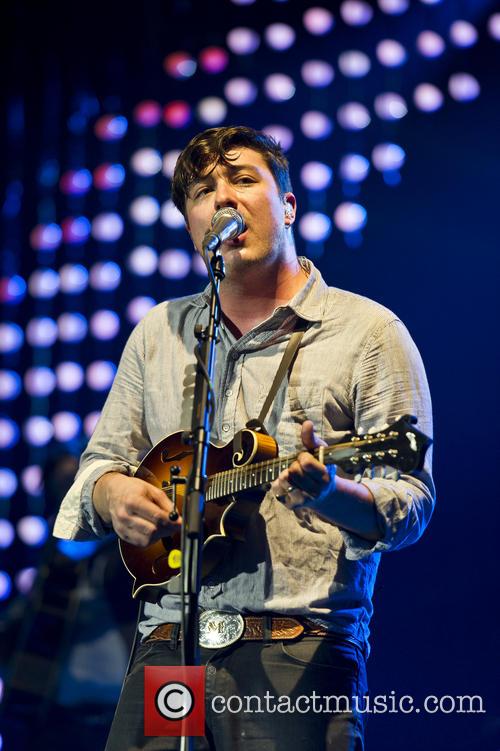 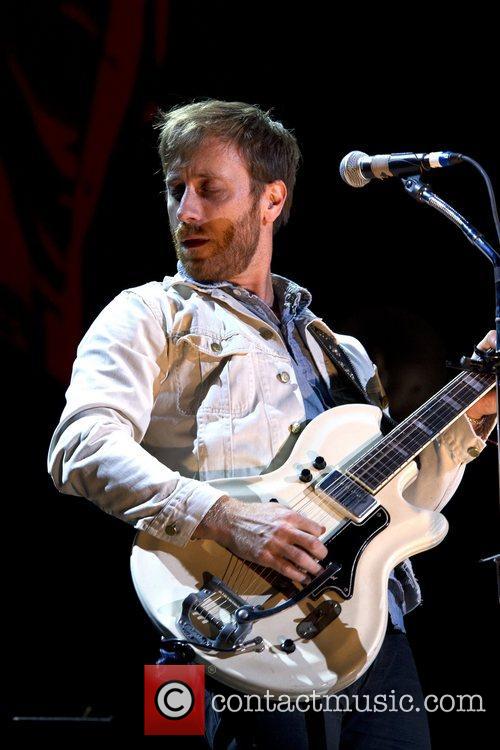