The band's American fans will still get to see them perform, though.

British folk-rockers Mumford & Sons are never ones to disappoint fans, but recently they were forced to cancel a few shows off their US tour, due to bassist Ted Dwayne needing emergency brain surgery. According to Reuters, the Grammy award winning act had announced that Dwayne hadn’t been feeling well for a few days and was hospitalized on Monday.

“Ted is receiving excellent care and we are being assured that he will recover quickly from surgery,” said the official statement on the band’s website. The three postponed shows were to be held in Dallas, Woodlands and New Orleans on the 11th, 12th and 13th of June respectively. Fortunately, the fans who have already purchased tickets will not have to miss out or be refunded, since the shows will be rescheduled as soon as possible, with all tickets purchased previously being honored on the new dates of the gigs.

Dwayne is a crucial member of Mumford, playing bass, drums, guitar, and even singing with the four-member band that formed in 2007.Apparently doctors are predicting a speedy recovery for the musician, since the band explicitly stated that they are not planning to postpone any additional shows on their current "Summer Stampede" tour of North America that started in Calgary on May 21. The next performance is scheduled for the Bonnaroo festival in Manchester, Tennessee, on June 15. 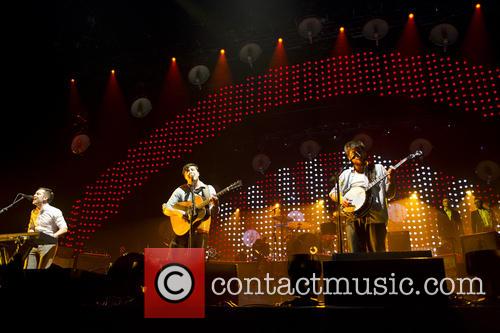 The hiatus will hopefully be very brief. 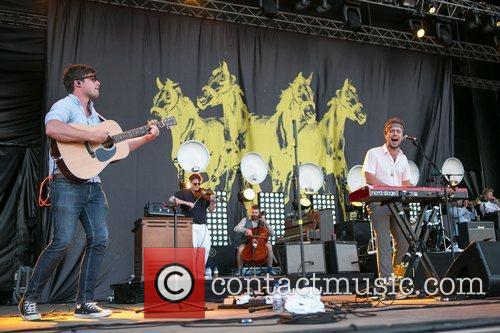 They plan on being back ASAP.