Mumford & Sons closed out the Glastonbury Festival, but preferred the Olympic Park crowd. 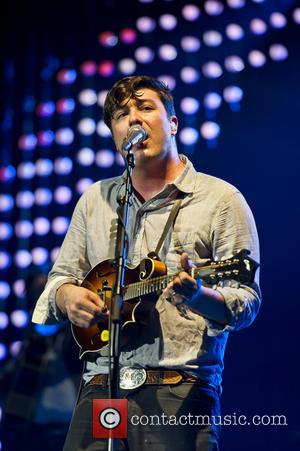 Mumford & Sons headlined a one-day festival at London's Queen Elizabeth Olympic Park last night (July 6, 2013) playing to a 60,000 strong hometown crowd. The band closed out the Pyramid Stage at the Glastonbury Festival on Sunday, though appeared to slight the Pilton crowd in Stratford.

"Were any of you lot at Glastonbury last weekend? It was a very pleasant experience... [but] you guys are sh*t loads better than that gig ever was," said keyboard player Ben Lovett, according to NME.com, "Probably because you haven't done as many drugs as the people there," added banjo player Winston Marshall.

Arriving on-stage at 8.45pm, the band began with the title track from their sophomore album Babel. "We can't tell you how happy we are to be home. Thanks so much for coming tonight," said frontman Marcus Mumford.

As the evening progressed, Lovett's remark appeared less of a dig at Glastonbury and more of a glowing appreciation for the Olympic Park crowd. "I think this has been one of my favourite days of my whole life, hands down, no questions asked," the keyboardist added, "Partially down to the bands that played today... and thanks to you 60,000 beautiful London people. We're so grateful to all of you."

Watch the video for Mumford & Son's Whispers In The Dark:

The festival had seen sets from Vampire Weekend, Ben Howard, Haim, Edward Sharpe and the Magnetic Zeros and Bear's Den, though it was Mumford & Sons who closed things out in typical energetic style. "We decided that you are without a doubt the best crowd we've ever played in front of ever," said Marcus Mumford before exiting the stage, "We love you very, very much." 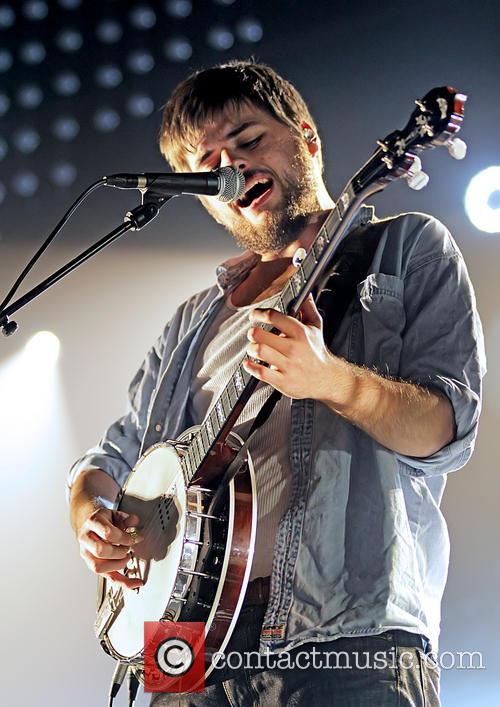 Mumford & Sons Enjoyed Their Time At The Olympic Park

'Whispers in the Dark'

'Lover of the Light'

'Ghosts That We Knew'

'Roll Away Your Stone'