The Mumford & Sons boys multiply in monochromatic in their new video for 'Babel', shot in black and white.

Mumford & Sons have released the video for the title track of their latest album, Babel. The video is simple in its music hall location and black and white shots yet, cleverly, many Mumfords are shown playing their instruments as the camera pans round the room to reveal the quartet multiplied. The four members of the band are shown playing their instruments with passion as lead singer and guitarist Marcus Mumford sings with vigour "Like the city that nurtured my greed and my pride/I stretched/my arms into the sky/I cry Babel! Babel! Look at me now/Then the walls of my town, they come crumbling down." 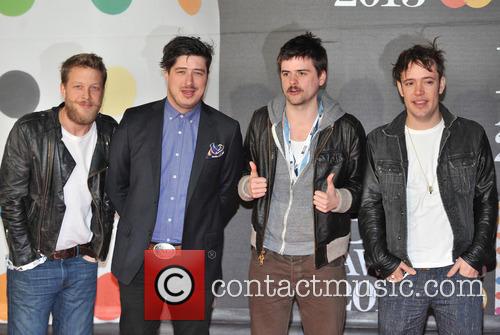 It's been a rollercoaster of a few months for the Mumford four - their 2012 album Babel won the Grammy award for 'Album of the year' whilst the band won the BRIT award for 'Best British Group.' They set off on a festival tour of the US only for bassist Ted Dwane to experience a terrifying health scare where a blood clot was found on the surface of his brain, requiring immediate surgery and a string of cancelled tour dates whilst he recuperated. 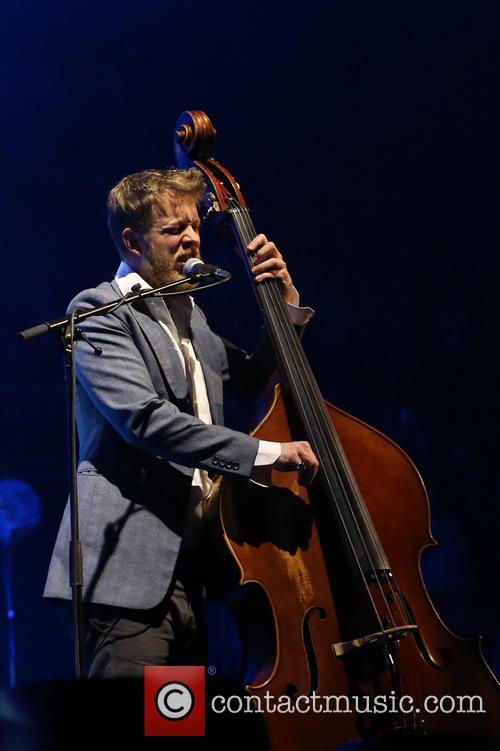 Dwane got as much rest as they could before the band were due to headline the Sunday of June's Glastonbury Festival where they brought the house down with a barn-storming performance. Such was their Glastonbury success that Babel was instantly propelled to the top of the charts again, nine months after its initial release.

The name 'babel' comes from the bible story that tells how God prevented a tower being built to reach heaven by confounding the language of the builders and creating many languages. In a revival of interest in folk music and Americans, the west London group are clearly speaking the language of success as their popularity grows worldwide despite their recent setbacks.