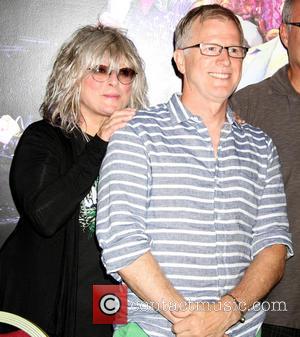 U.S. reality Tv star Michael Fortunato has died from a pulmonary embolism at the age of 26.

Fortunato, who appeared on season two of MTv's Catfish: The Tv Show, passed away on Saturday (12Oct13) in Hartford, Connecticut.

Fortunato's sister, Gena, confirmed the news to MTv, explaining that he was driving to a hospital when he swerved and hit a fence. Two hours later, she received news that he had passed away.

A spokesperson from the local medical examiner's office states Fortunato died from a pulmonary embolism resulting from deep vein thrombosis.

The New Jersey native was featured in an episode of the Internet dating investigation series which aired last month (Sep13), where his online-only girlfriend of seven years, Ashley Sawyer, called upon the help of the series' hosts to bring her to Fortunato in person for the very first time.