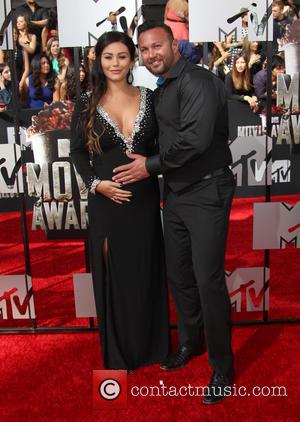 U.S. reality star Diem Brown has lost her battle with cancer at the age of 32.

The former Real World star first battled ovarian cancer at the age of 23 and learned it had returned in 2012.

She went into remission last year (13), but a tumour was found in her colon earlier this year (14) and Brown passed away in New York on Friday (14Nov14).

The reality star first appeared on MTV's Real World/Road Rules Challenge: Fresh Meat in 2006 and went on to compete on The Duel, The Gauntlet Iii and Battle of the Exes.

A statement released by Mtv representatives to Us Weekly magazine reads, "Mtv is tremendously sad to hear the news that Diem Brown has lost her long battle with cancer.

"We send our deepest condolences to her family and friends. Diem was a true fighter and brought passion to everything she touched. We will miss her."