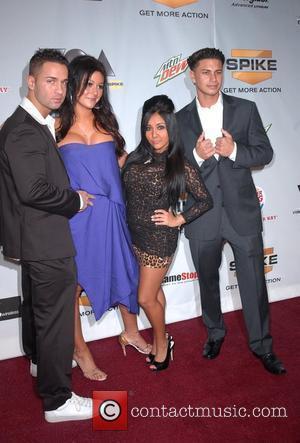 MTV chatshow host Alexa Chung has beaten supermodel Kate Moss and style icon Sarah Jessica Parker to the title of Vogue magazine's best dressed woman of 2009.
The British beauty, a former model, has caused a stir in the U.S. since moving Stateside to host her own talk show on the music channel - and is often invited to high-fashion events and runway shows.
And it seems Chung has taken some tips from her couture connections - fashion bible Vogue has listed her atop its most stylish females countdown.
The 26 year old was closely followed by French actress Audrey Tautou, and then Sex And The City star Parker.
U.K. TV talent show The X Factor has also made its mark on the fashion world, with judges Cheryl Cole and Dannii Minogue in at number four and five respectively.
Harry Potter starlet Emma Watson, a model for Burberry and Chanel, comes in at number six, while blondes Sienna Miller and Diane Kruger also made it into the top 10 along with Indian newcomer Freida Pinto. Formerly undisputed style queen Kate Moss is last on the list at number 10.