The capital last hosted the awards way back in 1996.

London has been unveiled as the host of this year’s MTV European Music Awards, for the first time in more than two decades.

The ceremony will be held at the SSE Arena in Wembley on November 12 and organisers have promised some of “the world’s biggest artists” for the 24th annual awards. 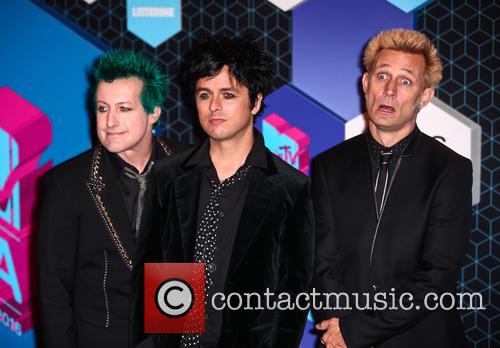 Speaking today, the capital’s Mayor Sadiq Khan said: “After two decades away, the MTV EMAs are returning to electrify the greatest city in the world once again. It promises to be an absolutely incredible evening, featuring some of the globe’s top artists and watched by millions.

“London is the natural city to host one of the greatest musical shows on earth — with our exceptional musical history, wealth of creative talent  and outstanding venues — we’re  the entertainment capital of the world.”

Mr Khan continued: “I think we are the entertainment capital of the world. There was a view after Brexit that we were going to stop being outward-looking, a concern we would be insular and no longer the city we are known for.

"The announcement shows we are open for creativity, talent and entertainment.  I was shocked that it has been two decades since the MTV EMAs was here. We are going to have a great year, and this November we will prove that London is the capital of the universe.”

London last hosted the awards in 1996 at Alexandra Palace. Other British cities to host the bash in past years include Belfast, Glasgow Edinburgh and Liverpool. Last year the ceremony was held in Rotterdam, where Green Day accepted the global icon award.