The 2016 MTV EMAs are held on November 6th in Rotterdam.

Justin Bieber and Beyonce lead the field in this year’s MTV Europe Music Awards with five nominations each, with Adele, Coldplay and Rihanna all receiving multiple nods.

Following her sweeping success at the Video Music Awards last month off the success of her current album Lemonade, Bey has been shortlisted for five awards at the annual EMAs. The American performer has been given the nod for Best Video for ‘Formation’, Best Female, Best Live Act, Best Look and Biggest Fans. 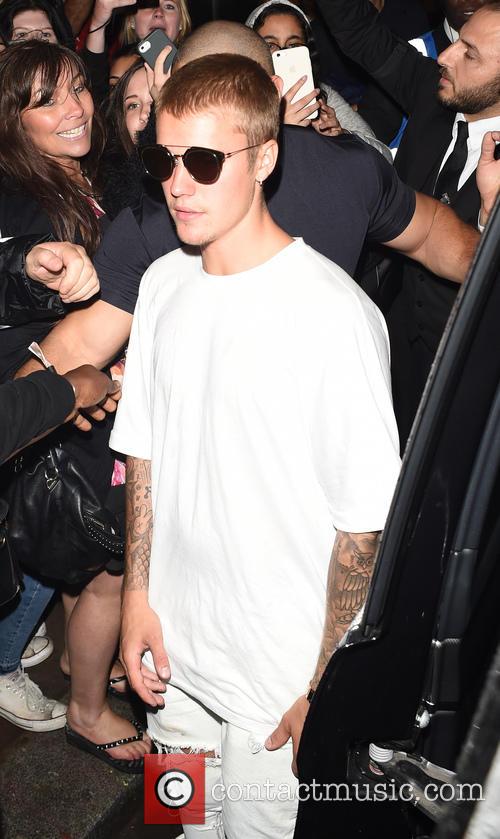 Justin Bieber has picked up five MTV EMA nominations, along with Beyonce

Canadian star Bieber, 22, has been picked in the Best Song, Best Male, Best Pop, Biggest Fans as well as Best Local Act. Up against the Biebs for Best Male will be Drake, Calvin Harris, Shawn Mendes and The Weeknd.

Adele is the most-nominated British act in the shortlist, with four nominations in Best Song for ‘Hello’, Best Female, Best UK and Ireland Act and Best Live Act. She’ll be going head to head with Beyonce for the Best Female category, alongside fellow nominees Rihanna, Sia and Lady Gaga.

Also competing with Adele for the Best UK and Ireland Act will be Coldplay, Years & Years, Little Mix and Zayn Malik.

The Best Song category, one of the most prestigious of the evening, pits Adele’s aforementioned ‘Hello’ against Bieber’s ‘Sorry’, Lukas Graham’s ‘7 Years’, Mike Posner’s ‘I Took a Pill in Ibiza’ and Rihanna and Drake’s hook-up ‘Work’.

More: Drake makes another public declaration of love for Rihanna after she joins him onstage