MTV have decided to ship the Geordie Shore lot to the other side of the world (thank you MTV) for the all new, sixth season of the hit reality series. The show will air tonight (July 9) on MTV at 9 pm and given the reports we've heard from what the gang were up to Down Under, it looks as though nothing has changed (which we guess is a good thing). 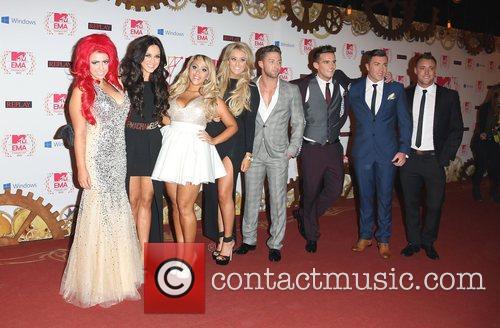 The Geordie Shore lot are back

Filming on the British reality TV had to be suspended following the arrest of two cast members, with bosses at MTV deciding to halt production following a bar brawl in Newcastle, England in the on July 3. Filming of the sixth season was over by then, so the airing of the season will still go ahead, however the two fighting Geordies have been suspended from the show indefinitely. 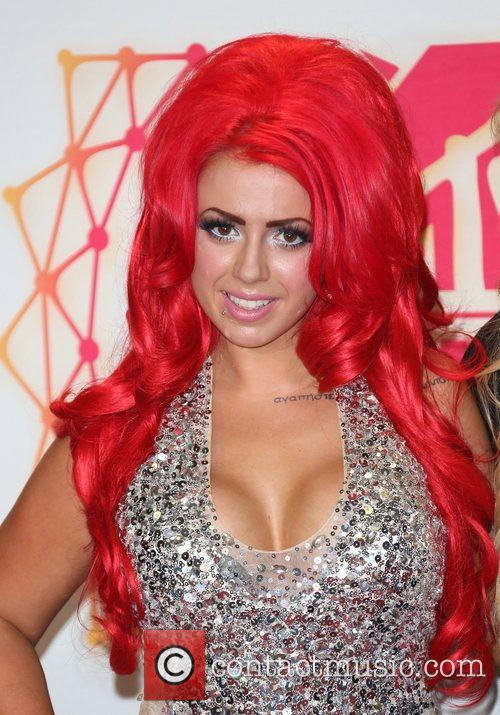 Vicky Pattison, 25, and Holly Hagan, 20, were detained by police following allegations that they were involved in a late night bar fight which ended with an 18-year-old model in hospital. The teen was supposedly attacked with a high-heel during the night out, which was being filmed for the show, as part of their return from Oz. Who would have though that two people from a show that glorifies binge drinking and promiscuous sex would turn out to be violent savages (supposedly).

The show will go on air as planned and both Vicky and Holly's parts in the show will probably remain intact, but we'll have to see tonight whether the two will appear regularly. No word on whether the two Shore cast members will face any repercussions. 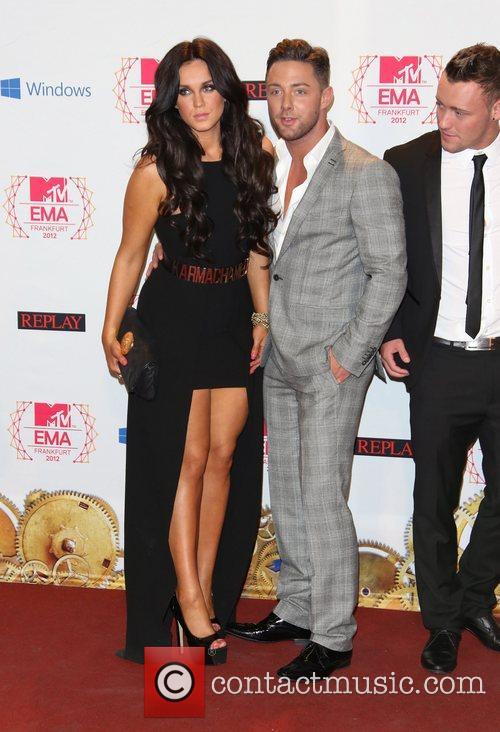 Vicky Pattison is being accused of violently attacking a model