Katy Perry To Host And Perform At The 2017 MTV VMAs

Katy Perry will be the host of the MTV Video Music Awards next month, as well as performing at the ceremony, it has been confirmed.

The VMAs will take place at the Fabulous Forum in Inglewood, California on Sunday August 27th, and, in advance of the commencement of her latest world tour in support of her new album Witness, Perry will get the honour of being the first performer on the night as well as being the master of ceremonies.

“I’ve been training with MTV in zero gravity, eating astronaut ice cream, and I’m on a group text with Buzz Aldrin and Neil deGrasse Tyson. Come August 27th, I’ll be ready to be your MOONWOMAN! Brace for impact, kids,” she wrote on Instagram on Thursday as the big reveal was made.

Continue reading: Katy Perry To Host And Perform At The 2017 MTV VMAs

Britney Spears Admits To Nerves Ahead Of VMAs Performance

Britney Spears is going into the MTV VMAs on the back of a popular 'Carpool Karaoke' episode with James Corden.

Britney Spears has admitted that she’s feeling a little nervous ahead of her scheduled performance at the MTV Video Music Awards tonight, despite all the times she’s played the ceremony in the past.

The 34 year old pop star is on the comeback trail with a new album, Glory, which was released on Friday (August 26th). On the same day, Spears gave a radio interview with KTU 103.5’s morning show and spoke about her highly anticipated return to the VMAs for the first time in nearly a decade. Nicki Minaj was not happy with her three MTV Video Music Award nominations and took to Twitter to let the world know.

Nicki Minaj is not happy with the MTV Video Music Award nominations. The 32-year-old singer took to Twitter to complain about two of her music videos not receiving enough recognition. Her collaboration with Beyoncé, ‘Feeling Myself’, was completely missed out from nominations and her ‘Anaconda’ video didn’t get a nomination in the Best Video or Choreography categories. 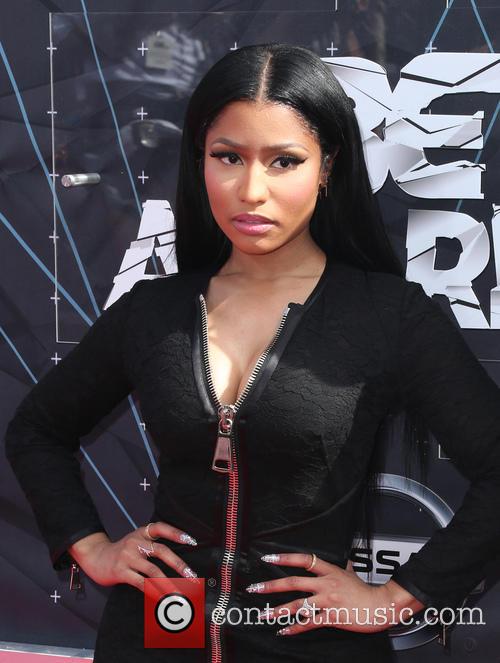 Nicki Minaj has a bone to pick with MTV. Jesse Helt is wanted by police in Oregon.

Jesse Helt, 22, the homeless man who was asked by Miley Cyrus to collect an award for her at the MTV Music Video Awards, is wanted by police in his home state of Oregon. Millions watched on Sunday as Helt collected the award for 'video of the year' for Miley's Wrecking Ball, with the former Disney star wanting to raise awareness about homelessness among young people. Kanye West will make his live return to the MTV Video Music Awards at the Barclays Center in Brooklyn, New York on August 25, 2013.

The hip-hop superstar first hit the VMA stage in 2004, playing a medley of singles from his debut album The College Dropout including Jesus Walks, All Falls Down and Through the Wire.

Remember Kanye West's famous rant at the 2009 Video Music Awards? Of course you do, he hopped up on-stage and told Taylor Swift she was rubbish and that Beyonce was really good. Of course you do. On Wednesday, MTV announced the nominees for this year's show, though Gawker.com has uncovered something far more interesting.

In an audio the website says features Kanye West, the rapper rants about Taylor Swift and pop artist Pink while frequenting the Corner Bistro in Manhattan's West Village, sometime after the 2009 drama.

"I was happy to be in a situation where people couldn't say, oh, I was trying to promote my own song. For the times that I've, like, defended myself... I'm pushing the envelope! I wrote my fu**in' 'Run This Town' verse for a fu**in' month!" a man alleged to be Kanye is heard to say, "When I heard Eminem's verse on the Drake s**t, I went back and rewrote my s**t for two days.I canceled appointments to rewrite! I fu**in' care! You know what I'm saying? And that's what I'm saying. Because I did that, Taylor Swift cannot win over Beyoncé! Because I wrote my verse in two days, Taylor Swift cannot beat Beyoncé." 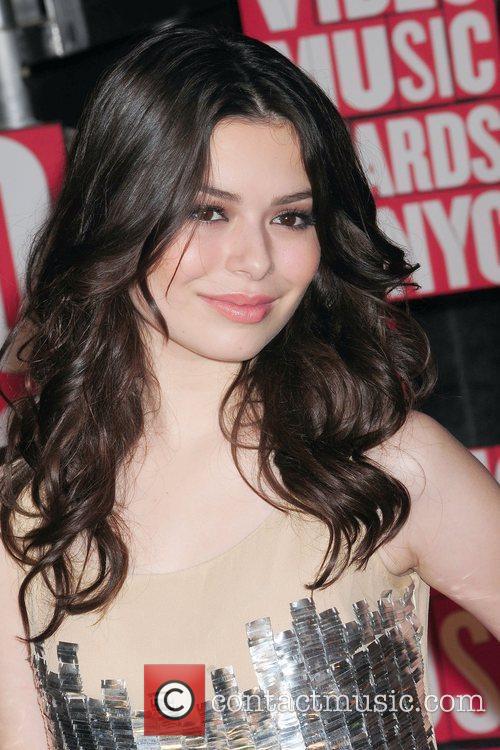 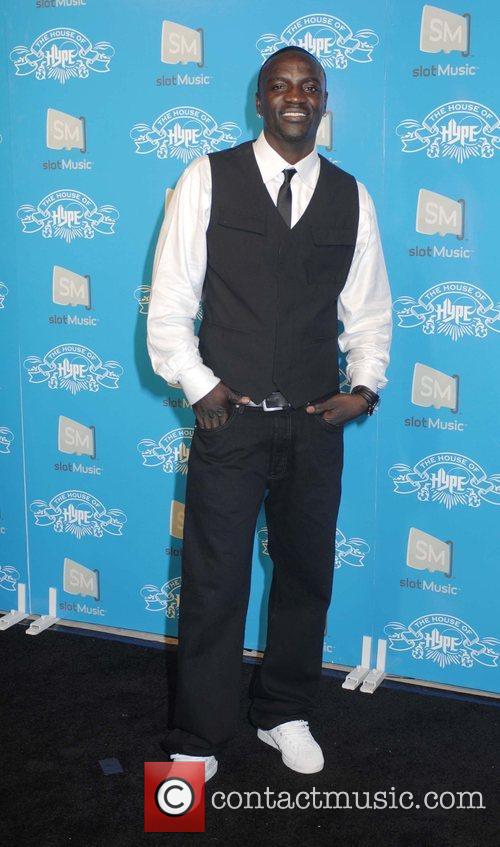 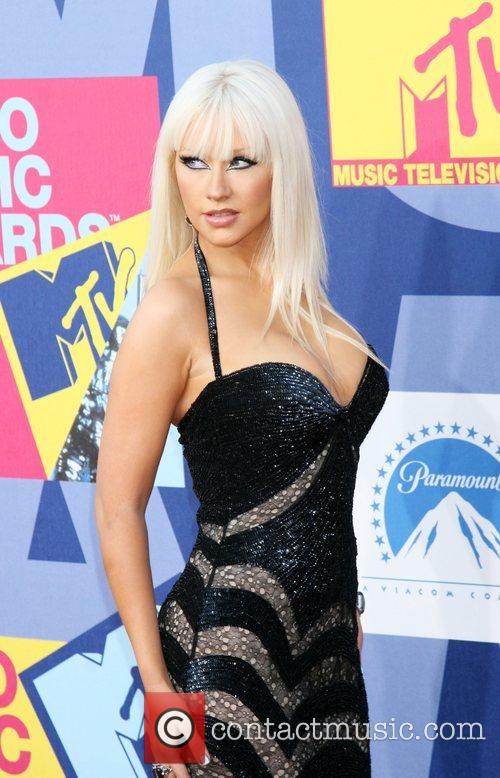 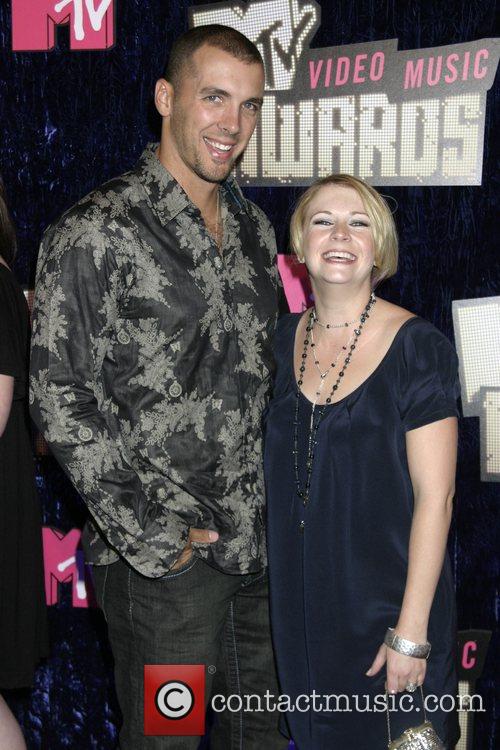 Vivica A Fox Is Just 'Friends' With 50