By Dom Gourlay in Music Reviews on 14 December 2011

The name Quentin Dupieux might not mean a lot to most folks reading this, but as the interminable Mr Oizo he's long established himself as a songwriter, musician, producer, DJ and film maker of considerable repute. Of course where us Brits are concerned, the Parisian Dupieux will be remembered as being responsible for introducing the "Flat Eric" puppet to the world via a 1999 jeans commercial. Nevertheless, despite the novelty value of 'Flat Beat' wearing off almost as soon as its one-dimensional techno beat subsided, its creator has been continually busy ever since, veering from one project to another with wistful abandon. 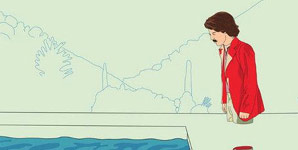 By Thom Holmes in Music Reviews on 11 February 2009 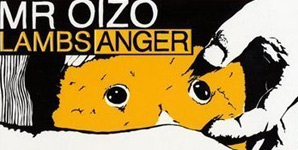