Rocker Vince Neil Is Suing An Oregon Woman To Regain Access To All His Social Media Accounts. 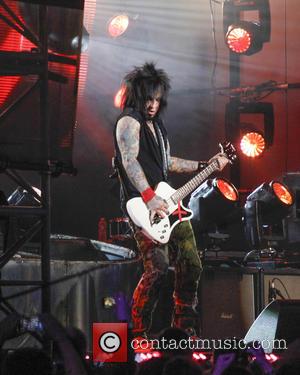 The Motley Crue singer claims Kristy Sinsara continues to "maintain control over the accounts", making "unauthorized posts", even though he terminated her employment as his social-media strategist last year (14).

In his lawsuit, which was filed in Clark County District Court at Las Vegas last week (ends13Mar15) and obtained by the Las Vegas Review-Journal, a lawyer representing the star writes, "Neil agreed to give Sinsara access to and administrative control over his accounts, but Neil retained ownership of the accounts."

But she allegedly changed the passwords and email contact details, and is now "using them to trade on Neil's fame and celebrity as a means of promoting Sinsara and her works".

Sinsara has denied the accusations, adding that she has not worked on Neil's behalf for some time.

She says, "The last time I posted something was with his approval. This whole thing is being spun into an absolute lie."