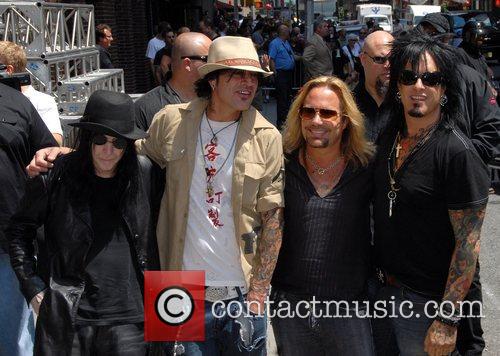 Clearly, the cessation signing doesn't mean there'll never be any more Mötley Crüe action, as one reporter pointed out to the band. "You guys in the press, you keep looking for the loophole," laughed bassist Nikki Sixx. "We're gonna stick to our word." When quizzed about the prospects of a new album, Sixx added cryptically "You'll just have to see," via Ultimate Classic Rock. 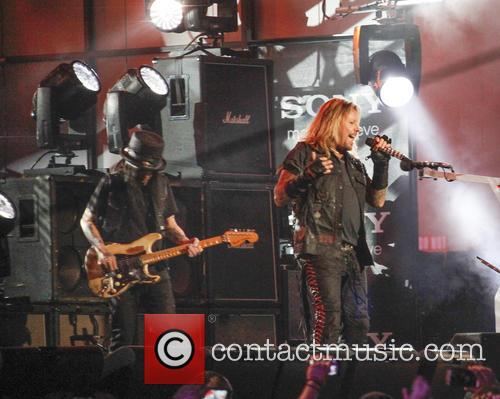 The Rockers' Farewell Tour Is Expected To Last Two Years.

"There's other stuff we've got brewing. New music will eventually come out one way or another," Sixx said. "We haven't made a record yet. I've actually been writing a bunch of music and I've been writing some stuff with Mick Mars."

Sixx also addressed the accusation that the band were feeling a bit skint and wanted to raise some fast cash. "We've been very smart businessmen," he said. "But this isn't about the money. It's about the music and the legacy and the dignity." 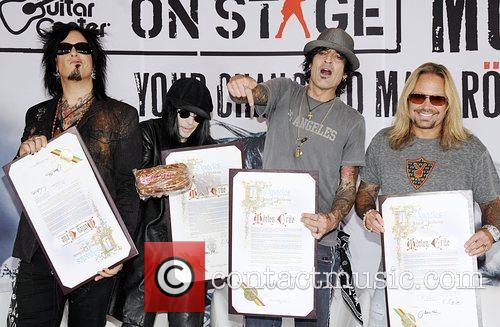 The Group Signed A Formal 'Cessation Of Touring' Agreement.

The North American section of the tour will run from July to November this year and it is not yet known where the Crüe will head to next in the world. For their US tour at least, the theatrical rockers will be joined by the king of shock-rock Alice Cooper who also attended the retirement press conference.

The 'Schools Out' star spoke highly of his glam rock compadres: "Real hard rock bands are hard to find these days," he said in a written statement. "Mötley has always gone onstage with oneattitude, and that's to blow the audience away. That's exactly how we do it. Putting Mötley Crüe and Alice Cooper together is going to be just what this summer really needs." 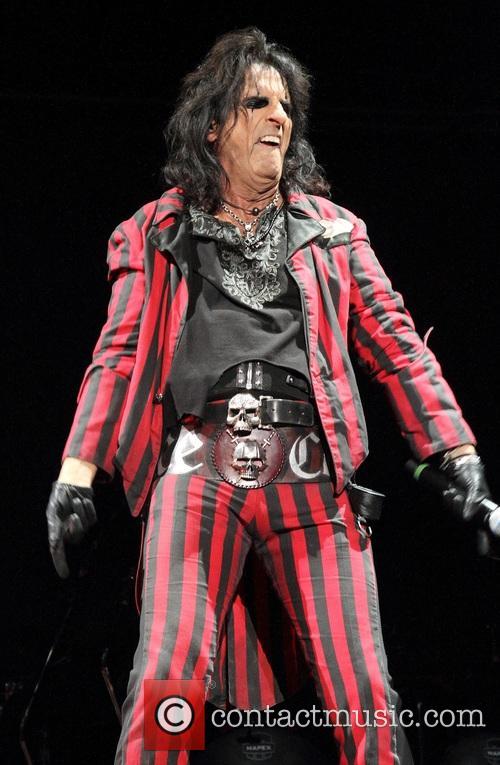 Alice Cooper Will Support The Crue On Their Final Tour.

The 65 year-old rock star also made sure he didn't miss the chance to have a dig at modern alt-rock, saying at the conference "If your band has an accordion or a banjo in it, it's not rock, OK? When you get Mötley Crüe and Alice Cooper together on a tour - that's gonna be rock at its most extreme."

Motley Crüe's 'The Final Tour' will begin in the US on the 2nd July 2014 in Grand Rapids, MI, and end on the 21st November in Vancouver, BC.