Yasiin Bey, the rapper, actor and activist also known as Mos Def, has appeared in a video that shows him being force fed as part of a protest video aimed at ending the US' policy of force feeding Muslim detainees at the notorious Guantanamo Bay prison. The video has been made to protest the increasingly popular tactic used by US forces during the holy month of Ramadan, when many prisoners go on hunger strike.

The video, which is very graphic and may not be suitable for some viewers - or for work, was filmed last month at an unknown London location and sees Bey in shackles as he is strapped into a dentist chair and forced to endure an invasive procedure that involves a tube being inserted into the nose and down to the stomach, with food pumped through said tube. Prisoners undergo the procedure twice a day and Mos could only manage a minute of the torture before he asks for it to finish, breaking down into tears shortly afterwards. 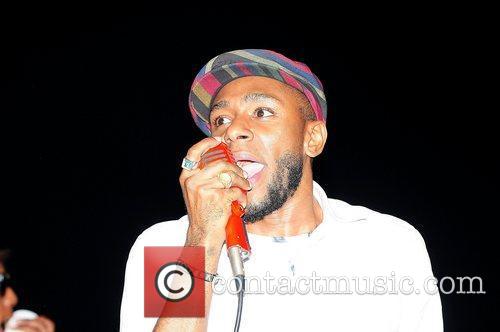 Islamic leaders are pleading with the Obama administration to rethink its policy of force-feeding detainees who are on hunger strikes in Guantánamo during the month-long fast of Ramadan, which begins on Monday (July 8). The 39-year-old says afterwards: "The first part of it is not that bad but then you get this burning and it starts to be really unbearable, like something is going into my brain and it reaches the back of my throat. I really couldn't take it."

Directed by Bafta award-winning filmmaker Asif Kapadia, the four minute clip reconstructs the specific force-feeding instructions given to Guantánamo wardens, which was leaked to Arabian broadcasters al-Jazeera. The video has so far proved to be very controversial and has open up many to the torment that prisoner at the prison are forced to under go. There has been no comment on the situation from the Obama administration. 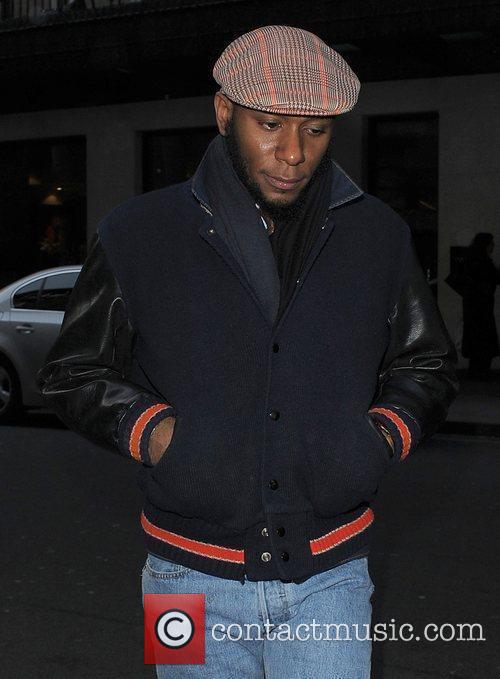