He looks to Kanye West to spread his message.

Yasiin Bey, aka Mos Def, is currently being detained in Cape Town, Africa according to a message from him that was put up on the Kanye West website. The message starts with a freestyle rap before he launches into an explanation about what has happened to him. 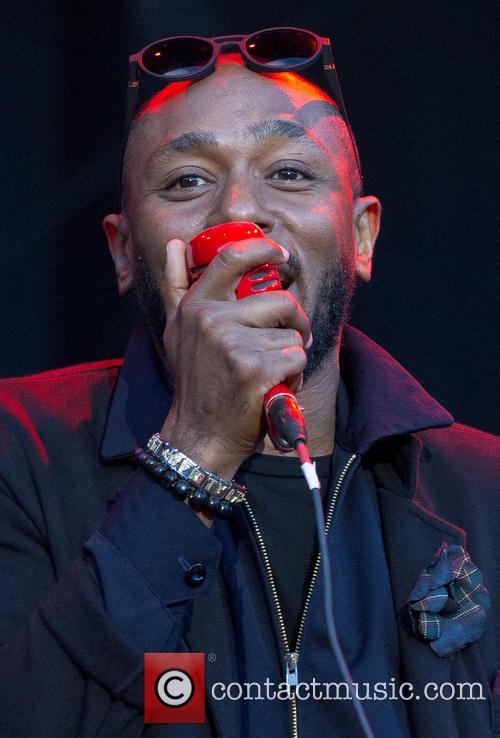 Mos Def says he is being held unlawfully

In the message he explains that he is being held in a prison in Cape Town following an incident at the airport several days previously where he was attempting to travel using a World Passport; a document issued by the non-profit organization World Service Authority. It's not a document that is accepted in all countries, including South Africa, but Bey claims that it has been accepted on previous occasions in ports such as Johannesburg and Cape Town.

The rap starts with a play on Kanye West's 'No More Parties In LA', changed to 'No More Parties In SA', and goes on to insist that he'll stay away from the state as long as he is allowed home. 'I don't feel safe. This is not an expression of fear. This is just to make things clear. My intentions are pure in coming here', he says. 'Where I live is my choice. You cannot mute my voice. Thank you Kanye West for being a real friend.'

After his rap verse, he explains: At this present time I am currently in Cape Town, South Africa and I'm being prevented from leaving unjustly, unlawfully and without any logical reason. They're saying that they want to deport my family. They're making false claims against me, some of these government officials, even in the press, are making false claims against me saying that my travel document that I was travelling with is fictitious which it is not.'

He insists that he's 'not a liar', nor has he 'misrepresented' himself in anyway, and has not done anything to warrant such close scrutiny from officials. He even suggests that there are 'political motivations behind the way that [he's] being treated'. He assures listeners that he is with his family and he has not been physically harmed, but he has been detained and only wishes to go home. 'I'm not looking to state any future claims against them for damages', he insists. 'I just want to go home and I don't live in America and I have the right to domicile wherever I please without fear and without interference.'

Bey also reveals that officials have visited his home asking questions about his family, despite the fact that he had legal representation within the country. Another major point he makes is to announce his retirement from the entertainment industry, following the release of his next album. 'I'm retiring from the music recording industry as it is currently assembled today and also from Hollywood effective immediately', he says, ending his speech with a prayer and shout outs to various friends in the US such as the Jackson family and Kanye himself.

Listen to the full statement here