Some celebrities lend their name to campaigns and will occasionally 'retweet' a good cause but singer Mos Def, more recently known as Yasiin Bey, has taken political rallying to the extreme by volunteering to undergo the same force feeding procedure that is used in the Guantánamo Bay detention camp. In a video released by the human-rights organisation, Reprieve, Bey is shown with his limbs and head tightly restrained in a chair whilst medics force a tube through the rapper's nose and towards his stomach. Directed by the BAFTA-winning Asif Kapadia, the video makes for hardcore viewing and is certainly not for the faint-hearted as Bey is seen writhing and struggling against his restraints and crying out as the uncomfortable process is carried out. 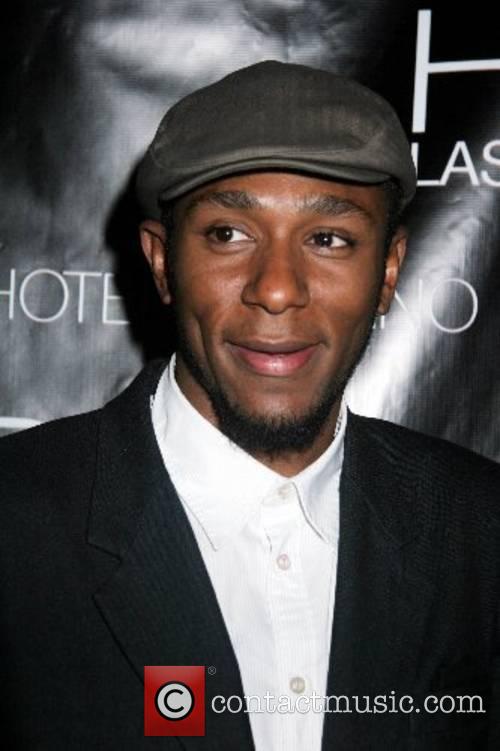 Rapper Mos Def Has Been Force Fed In Solidarity With Hunger-Striking Prisoners.

According to Sky News, when the strategy is used in the military prison it can last up to 30 minutes but Yasiin can be heard pleading with the doctors "stop, please stop" in the four minute video.Speaking after the ordeal, the 39 year-old Gorillaz collaborator and campaigner described his experience: "The first part of it is not that bad, but then you get this burning and it starts to be really unbearable, like something is going into my brain and it reaches the back of my throat. I really couldn't take it."

Guantánamo Bay is the US navy's facility in Cuba that is used for the detention and interrogation of "enemy combatants." The techniques used in the prison have been widely criticised by human rights organisations after former prisoners complained of abuse and torture at the hands of the US military and many have called for the facility's closure. An estimated 100 prisoners have been on hunger-strike since February 2013 in protest towards their ongoing detention despite reportedly never having been charged or even tried for crimes, according to the statement from the Guantánamo justice organisation Reprieve. 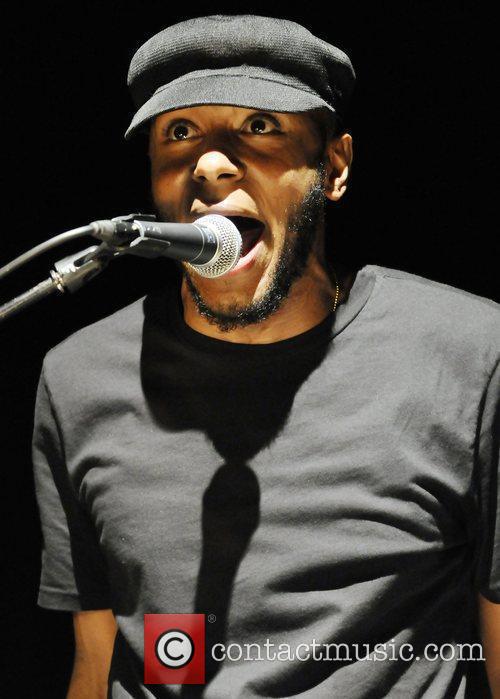 Clive Stafford Smith, Reprieve's director and attorney for Guantanamo prisoners, has commented "President Obama could take the steps needed to release cleared prisoners from Guantanamo any time he likes, but so far has lacked the political courage to do so. We hope that public solidarity with the hunger-strikers in Guantanamo will persuade him to change his mind." The video's release coincides with the beginning of Ramadan where Muslim detainees will wish to fast during the daylight hours and the hip hop artists hopes to raise awareness of the religious impact of foce feeding during the Islamic holy period.