The film will focus on Morrissey’s early life before he formed The Smiths.

Jack Lowden who starred in BBC period drama ‘War and Peace’ earlier this year, has been cast as Morrissey in the upcoming biopic of The Smiths’ frontman. Titled Steven, the film will focus on Morrissey’s pre-Smith’s life and the series of odd jobs he worked before he decided to move into music. 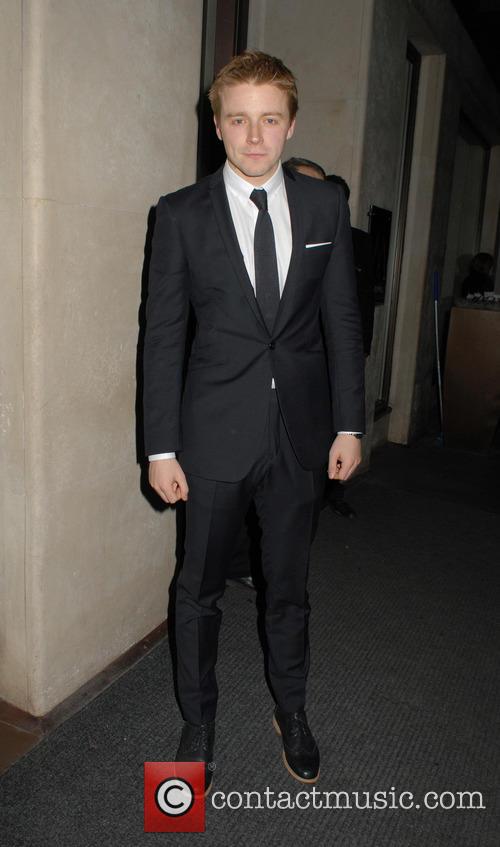 Speaking to The Daily Mail, Lowden described Morrissey as ‘a massive icon’ and explained how the film would explore the singer’s life after leaving school and the events which led to him forming the seminal band.

‘He did a whole bunch of jobs while he figured out who he was. He came from a working-class background, and felt out of place there,” Lowden explained. After leaving school, Morrissey took odd jobs including working for the Inland Revenue, but found himself more interested in poetry and bands such as the New York Dolls, which left him longing to find an escape.

“He wanted to get out and escape into that explosion of music that was in Manchester around that time. It was exhilarating, and everyone was trying to find their place,” Lowden added. The film will begin shooting next month and was written by Mark Gill who will also direct. Gill is best known for receiving an Oscar nomination in 2014 for short film The Voorman Problem.

The film was first announced as in development in May 2014, with Gill describing the project as ‘more of a portrait than a conventional biopic’. “It’s as much a film for non-Morrissey fans as it is for die-hard devotees,” Gill added. “But I can’t deny that this is a love letter to Steven Patrick Morrissey and the dark satanic mills of Manchester.”